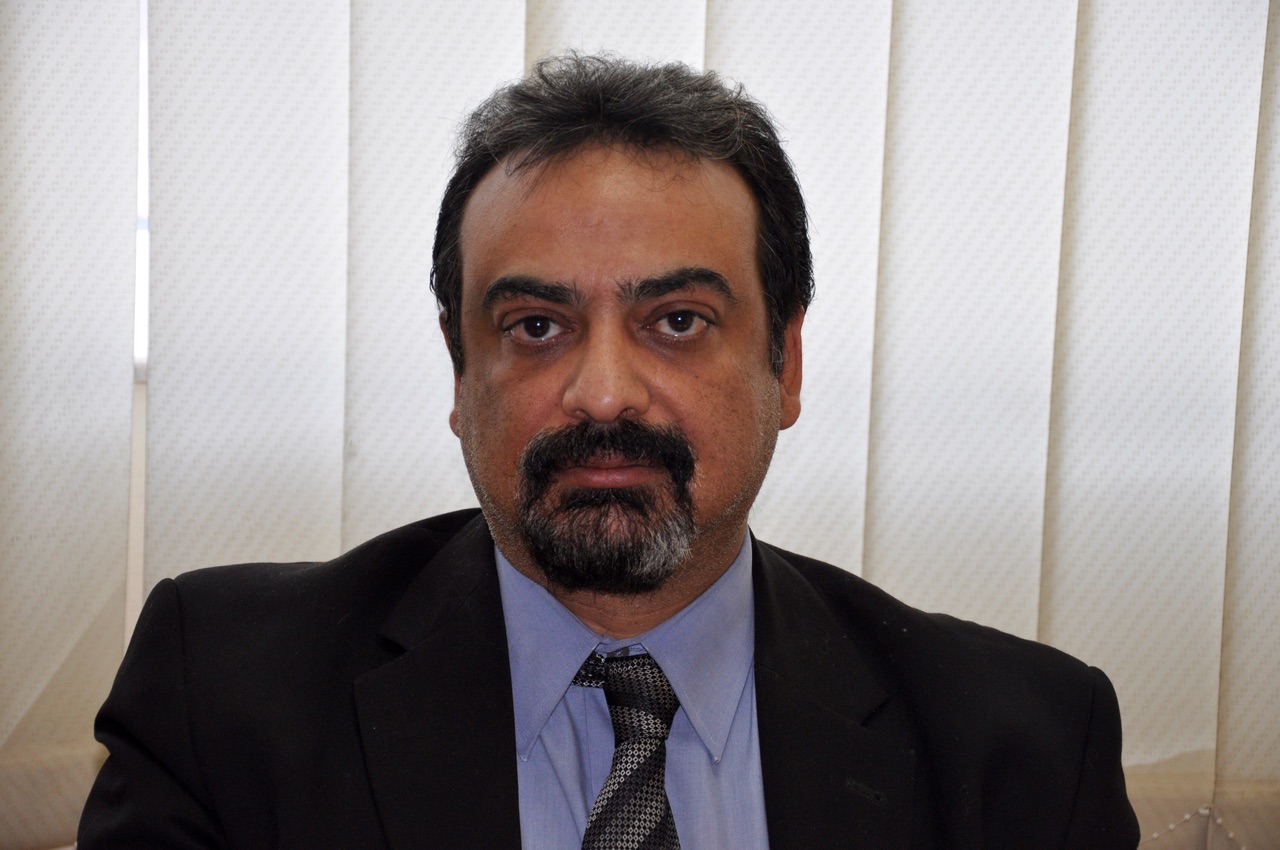 2.36 million newborns have had a hearing impairment test since September 2019

The Egyptian Ministry of Health and Population announced on Saturday that 2.36 million newborns had undergone an audiological examination as part of President Abdel Fattah Al-Sisi’s initiative for the early detection and treatment of hearing loss since September 2019.

Of these, 6,609 non-national children residing in Egypt were examined under the initiative.

Health ministry spokesman Hossam Abdel Ghaffar said 133,901 children were referred for re-examination via confirmatory testing a week after the first examination in the same unit, adding that 12,980 children were transferred after the second test to hospitals across the country. He explained that these children underwent further assessment and were offered hearing aids or cochlear implantation.

The number of audiological examination centers for children from day of birth to 28 days of age has increased to 3,500 health facilities nationwide.

Abdel Ghaffar stressed that the failure of the child to take the second test in most cases does not mean that he has hearing loss, but that he needs advanced tests at the reference centers of the initiative, emphasizing that early detection of hearing loss or loss prevents hearing loss and facilitates treatment options.

He further added that the birth certificate has been updated and the hearing examination box has been included, and registration is done through the birth database and vaccination record, in the goal of creating a complete file for the child that includes his state of health. and ensure its safety.