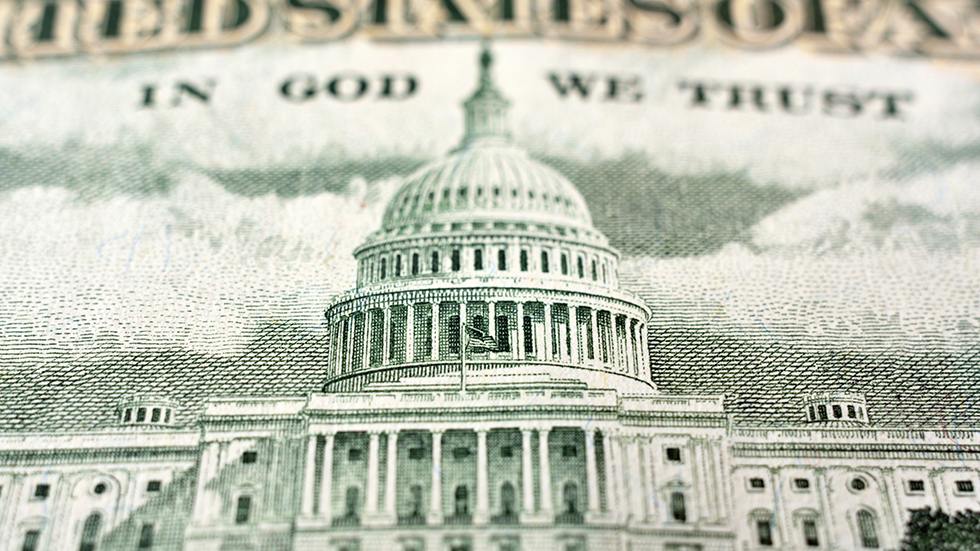 On Tuesday, Congress proved that lawmakers can still work together to pass good government reforms when the House of Representatives passed the Improving Government for the American Taxpayers Act. The vote shows growing bipartisan support for addressing the country’s fiscal challenges by using nonpartisan oversight to reform government programs.

The subject of the legislation is the Government Accountability Office (GAO), which, working on behalf of Congress, reviews federal programs and makes recommendations to Congress and agency heads on ways in which the government can work better.

GAO is remarkably efficient. For every dollar Congress has spent on its watchdog over the past five years, GAO’s work has generated an average of $158 in financial benefits. Last year, the GAO said it saved taxpayers $66 billion after receiving only $661 million from Congress. For example, GAO’s work saved the Internal Revenue Service $1.4 billion by preventing invalid tax refunds and $2.8 billion by reforming a Medicare payment process.

To address more of these recommendations, the Better Government for American Taxpayers Act would require the GAO to tell Congress annually what taxpayers could save if federal agencies implemented all of its open priority recommendations. The bill, sponsored by Reps. Derek Kilmer (D-Wash.) and William Timmons (RS.C.), would also require the Comptroller General to provide a roadmap for Congress to enact those good government reforms.

Kilmer and Timmons lead the House Select Committee on the Modernization of Congress, a bipartisan panel that issued 142 recommendations to improve the functioning of the legislature. To date, more than 100 of the committee’s recommendations have been fully or partially implemented.

Several of the committee’s recommendations focus on improving how Congress uses nonpartisan oversight.

“Just last year, GAO found 112 additional actions that could make a difference to taxpayers,” Kilmer explained. “But that will only happen if Congress acts on these recommendations. Unfortunately, too many of the GAO’s recommendations go unimplemented by Congress and relevant agencies — and there’s plenty of room for improvement.

Some might view the bill as a reporting exercise unlikely to lead to significant reforms or savings for taxpayers. But Congress passed a similar measure in 2010, requiring the Comptroller General to annually review duplication among federal government programs. To date, this work has saved taxpayers more than $550 billion. If enacted, improving government for American taxpayers could yield similar and possibly greater financial benefits over time.

It will come as no surprise that there are more inefficiencies that GAO’s proposed reforms could address. For example, the Departments of Defense, Health and Human Services, and Treasury have 79 open priority recommendations from GAO, providing an opportunity to save even more than the $688 billion that GAO’s oversight of these departments has already brought in. Similarly, more than 30 of GAO’s open priority recommendations focus on preventing abusive payments, which totaled at least $281 billion last year.

The bill is now going to the Senate. Sens. Gary Peters (D-Mich.) and Rob Portman (R-Ohio) are sponsoring complementary legislation that was passed by the Homeland Security and Governmental Affairs Committee in May. With bicameral and bipartisan support, the Better Government for American Taxpayers Act is expected to reach President Biden’s desk this year.

“At the start of the 117th Congress, Speaker Kilmer and I were determined to do things differently as chairman and vice-chairman of the Select Committee on Congressional Modernization,” Timmons explained. “Our committee has worked hard to improve Congress and the institution, and in the same spirit, this bill will improve the federal government as a whole while saving countless taxpayer dollars. Our bill is irrefutable proof that good, non-partisan government legislation is always possible.

The 117th Congress will be remembered as a time of partisan polarization. But Kilmer and Timmons show that lawmakers can still work together to make government work better for the American people.