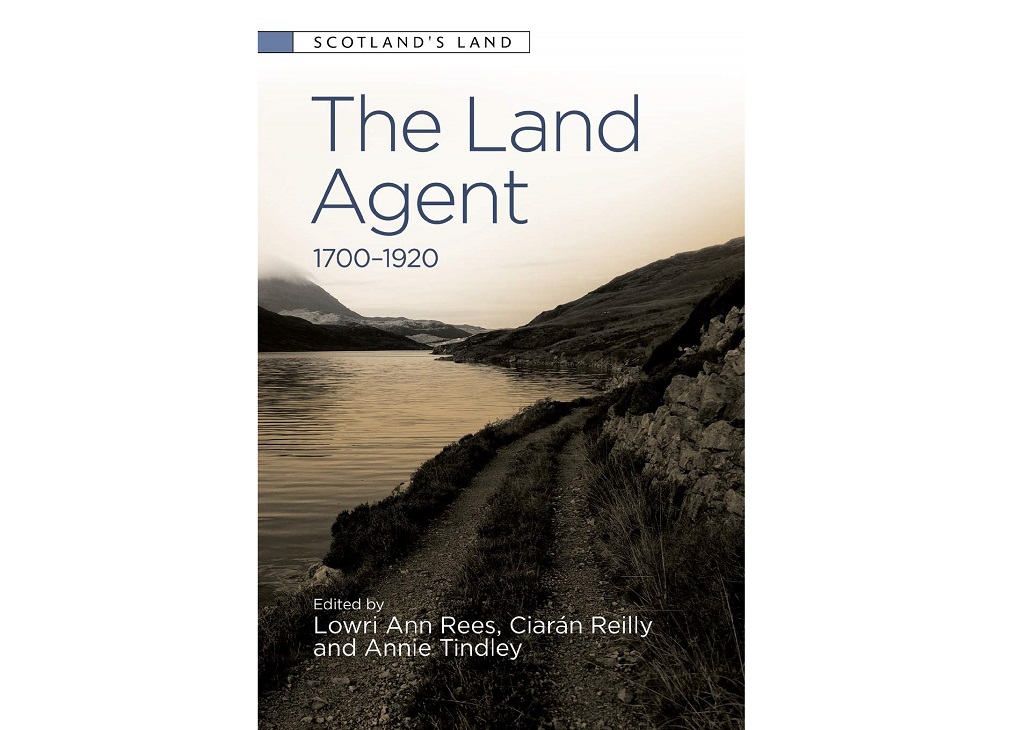 A land agent’s review in the British Isles

The question of land and its ownership has always been fascinating in Scotland.

We often hear about community land takeovers and legal disputes over the right to roam the countryside.

The Land Agent 1700 – 1920 is a serious book that explores the role of land agents in Britain and its imperial territories.

This book brings together leading scholars of British and Irish rural history to examine the role of the land agent, or estate manager, in modern times.

Land agents were a group of influential and powerful men who managed both the day-to-day management and general policy direction of the land estates. As such, they occupy a controversial place in academic historiography as well as in popular memory in rural Britain and Ireland.

Insulted in social history and fictional narratives, the land agent was one of the most powerful tools in the arsenal of the British and Irish land classes and their territorial, political and social domination.

Divided into four sections, the book discusses power and its constructs over land, the transnational land agent: land management in the four nations and beyond, challenges and disaster – the land agent under fire, and social memory and the land agent. There is also a postscript, with the land agent as depicted in the fiction.

Unveiling the nature and processes of their power, The Land Agent explores who these people were and what was the broader meaning of their roles, uncovering a neglected history of British rural society.