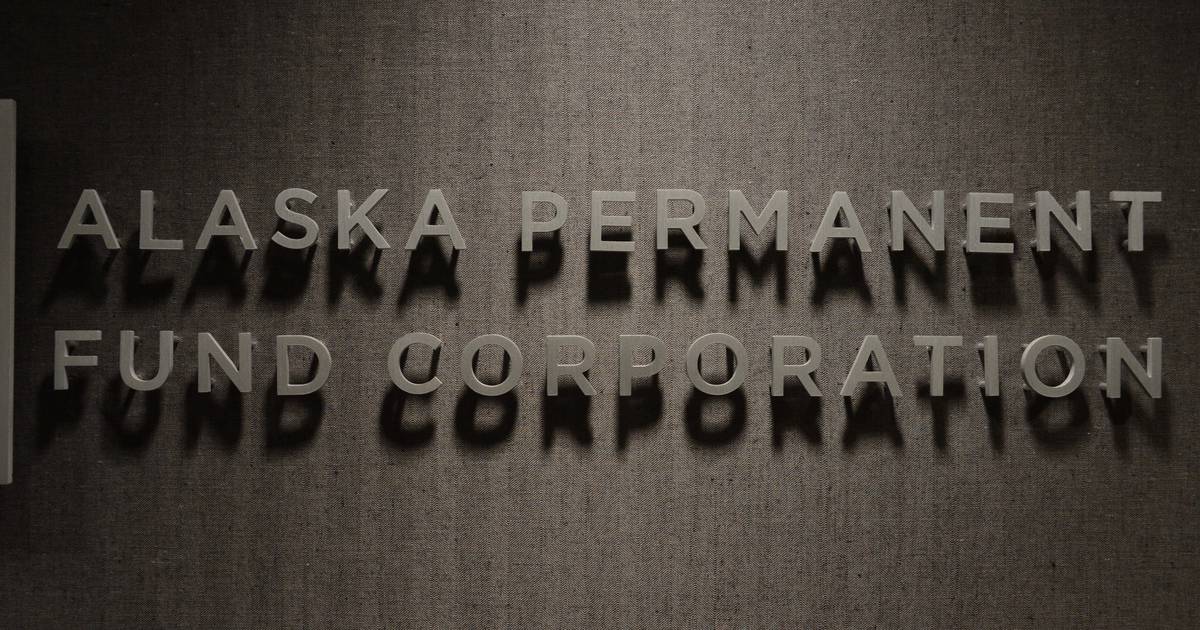 Updated: 35 a few minutes ago Published: 2 hours ago

JUNEAU — The Alaska Permanent Fund board used a “flawed” performance review process to justify the firing of former CEO Angela Rodell, but an eight-month independent investigation found no credible evidence that Governor Mike Dunleavy was involved in his ouster.

Rodell, who served as the company’s CEO from 2015 to 2021 and led it to years of strong returns, was abruptly sacked by the board in December last year. No explanation was given at the time to justify this decision.

Later that month, the committee approved a $100,000 contract for Schwabe, Williamson & Wyatt, an Anchorage law firm, to conduct an investigation into Rodell’s ouster. He discussed the findings of his long-awaited report on Wednesday.

On Wednesday, attorney Howard Trickey said the investigation reached three main findings: Directors gave separate and independent reasons for firing Rodell, but they didn’t follow their own chart to assess his performance. Investigators have found no credible direct or circumstantial evidence that the governor was involved in his ouster.

Rodell had said his dismissal was “political retribution” for opposing a proposed budget plan by Dunleavy that would have overdrawn the fund, in part to pay a larger dividend from the Permanent Fund. Richards denied this.

The survey found that there was consensus among the five directors who voted to fire Rodell that they had lost faith in her as CEO, but that her last performance review, in particular, was deficient and provided little evidence to support his dismissal.

This is a developing story and will be updated.

Getting to Grant: Pursuing Patents in India