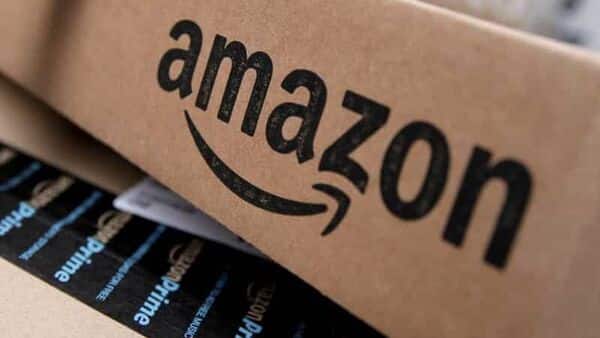 Amazon.com began the process of cutting jobs from the company this week, according to the news agency. ANI reported Wednesday citing US media.

The company has laid off some employees in its device group, including in its retail division and human resources, a person familiar with it told Reuters.

On Tuesday, according to the AP report, the company had informed California regional authorities that it would lay off about 260 workers at various facilities that employ data scientists, software engineers and other company workers. These job cuts would be effective from January 17.

Earlier on November 16, Dave Limp, Senior Vice President of Devices and Services, wrote in a blog post, “After a series of extensive reviews, we have recently decided to consolidate certain teams and programs. One of the consequences of these decisions is that certain roles will no longer be necessary.”

“It pains me to have to break this news, as we know we are going to lose talented Amazons from the Devices & Services organization,” he added.

He said those made redundant in the process were notified on Tuesday and the company would work with them to “provide support”, including help finding new roles. If an employee can’t find a new position with the company, Limp said Amazon will provide severance pay, external job placement assistance and what he called transitional benefits.

Read also : This company will give $100,000 to laid off Meta, Twitter and Amazon employees for a startup idea

The New York Times reported this week that Amazon planned to lay off approximately 10,000 employees in corporate and technology functions. The report says the cuts would be the largest in the company’s history.

That figure represents about 3% of its workforce, and the total number of layoffs “remains fluid” and could change.

Read also : Layoff from Amazon: Indians in US and Canada living on work visa in troubled waters

Amazon spokesperson Kelly Nantel said that as part of the annual operational planning review process, some roles are no longer required.

“As part of our annual operational planning review process, we always review each of our businesses and what we feel needs to change. As we go through this, given the macro environment “Currently, some teams are making adjustments, which in some cases, certain roles are no longer needed. We don’t make these decisions lightly and are working to support all employees who may be impacted,” Nantel said in a report from TechCrunch on Wednesday.

Read also : Amazon boss Jeff Bezos to donate most of his $124 billion wealth to charity

The online retail giant, like other tech and social media giants, has made huge profits during the COVID-19 pandemic as home shoppers purchased more items online. But revenue growth has slowed as the worst of the pandemic subsided and consumers relied less on e-commerce.

The Seattle-based company has posted two consecutive losses this year, mainly due to the depreciation of the value of its equity investment in electric vehicle start-up Rivian Automotive. The company returned to profitability in the third quarter, but investors were glum about its weaker-than-expected revenue and lackluster projections for the current quarter, which is generally good for retailers due to the season. holiday shopping.

Tech giants have cut jobs in recent weeks. Among them, Facebook parent Meta said last week that it would lay off 11,000 people, or about 13% of its workforce. And Elon Musk, Twitter’s new CEO, cut the company’s workforce in half this month.