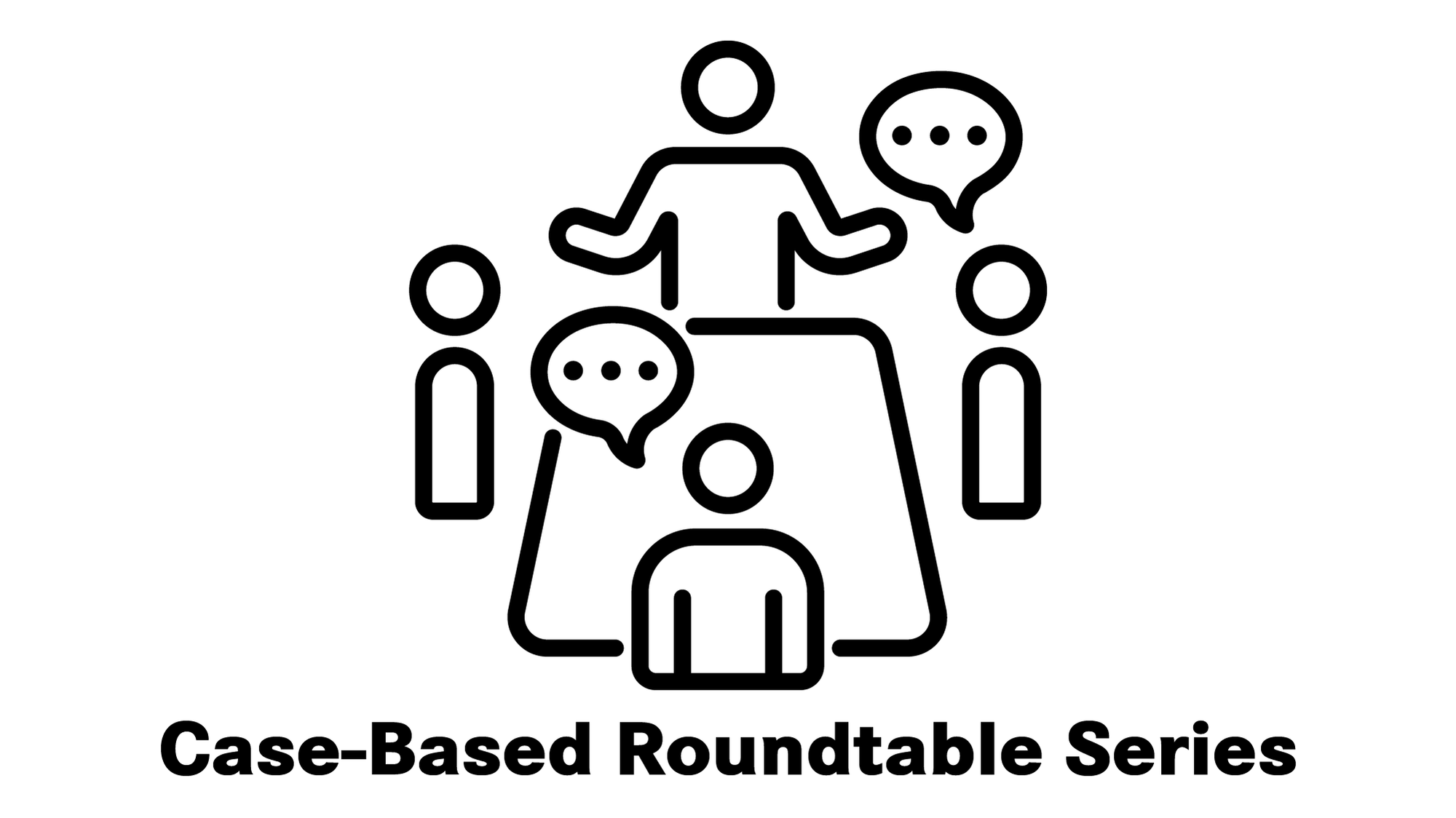 Anderson reviews the effectiveness of niraparib in high-risk ovarian cancer

I think the significance of this study is that it extended SOLO-1 (NCT01844986) beyond germline mutations in BRCA1 or BRCA2 to include wild-type BRCA as well as other types of homologous repair deficient [HRD] Cancer. [They enrolled patients who were] high risk of progressive disease due to stage III or IV, each individually. A requirement for enrollment was that they had achieved a complete response or partial response with platinum-based chemotherapy treatments. [They were] randomized 2:1 to either niraparib [Zejula] 300 mg daily or placebo, and the endpoints evaluated were progression-free survival by central examination.1

What was the composition of this study?

The characteristics of these patients [were] very well balanced between the arms. There was a small difference in the proportion of patients who received the drug, slightly more patients with stage IV disease in the treatment arm compared to the control arm. Slightly higher proportion of patients who received neoadjuvant treatment compared to the control group, but in terms of number of previous chemotherapy cycles, series of low-grade or high-grade vs endometrioid tumor histologies, performance index ECOG, age, the 2 treatment groups were well balanced.

What were the results of this study?

PFS is the primary endpoint for the entire population enrolled in the study, regardless of BRCA mutation status or homologous recombination status and on all comers.1 Use of niraparib at the initial dose of 300 mg improved PFS at 13.8 months compared to 8.2 [months] of PFS for patients taking a placebo. This resulted in a hazard ratio of 0.62 which was statistically significant [95% CI, 0.50-0.76; P<.001]; again, you see a significant proportion of those patients who had some kind of hysteresis, that kind of potential for increased long-term survival.

If you go back and focus only on outcomes for patients who are homologous recombination deficient, it can be done in different ways.1 It could be BRCA mutated. Homologous recombination could be due to another type of mutation while BRCA1 and BRCA2 remain wild type. If you look and compare the hazard ratios, you will again see an improvement in PFS for patients defined as HRD, BRCA1 Where BRCA2 mutated or mutated in one of the other genes, PFS at 21.9 months versus 10.4 months, again statistically significant results [HR, 0.43; 95% CI, 0.31-0.59; P<.001].

There is a movement towards better outcomes in patients who are BRCA mutated, somewhat consistent with what we’ve seen in other studies that have looked at the use of niraparib in ovarian cancers.2 Responses appear to be most impressive when these patients have a tumor, germline or somatic tumor-inherent, which is either a mutation of BRCA1 Where BRCA2. Median PFS for study patients [who had a BRCA mutation] was 22.1 months versus 10.09 months for patients who received placebo [HR, 0.40; 95% CI, 0.27-0.62; P<.001]. Then, for HRD tumors that have a wild type BRCA1 Where BRCA2, for this subset of patients, you will see that again in this patient population, patients who received niraparib had significantly improved PFS, 19.6 months versus 8.2 months for patients on placebo [HR, 0.50; 95% CI, 0.31-0.83; P= .006].

What other data from this trial are important for clinicians to understand?

When [individuals] returned and reviewed interim analysis of overall survival [OS], huge preference advantage for niraparib over placebo.2 There appears to be throughout the study, regardless of homologous recombination or BRCA mutation status, 84% improvement in OS in patients taking a PARP inhibitor compared to 77% of patients receiving placebo at the 2-year time interval for this analysis [HR, 0.70; 95% CI, 0.44-1.11]. The magnitude of this improvement appears to be most significant for patients who have homologous recombinantly competent tumors.

Do patients with HRD tumors seem to get better? Yes. There’s this whole concept of tumor BRCA-ness that has been associated with other studies independent of these with survival in ovarian cancer and for some reason this patient seems to be getting better. Your BRCA the patients are going to be the ones with these long disease-free intervals, which raises a whole host of other interesting questions, and why it’s important to conduct prospective randomized trials with well-defined subgroups. But even in the homologous recombination-competent population, PARP inhibitors help these patients live longer. Now, part of the problem with that is that the overall incidence of patient death has been low. I would warn [individuals] against overinterpretation of these data. But there will be a lot more follow-up as the data continues to happen.

By looking at safety data, if you are looking at how often treatment-associated adverse events [AEs] have been reported, approximately 70.5% of patients had grade 3 or higher treatment-associated AEs.1 Of these patients, the vast majority resulted in dose reduction or interruption. But again…if you manage dose reductions or interruptions appropriately, it doesn’t have to lead to quitting. These rates were also significantly higher than those of patients receiving a placebo.