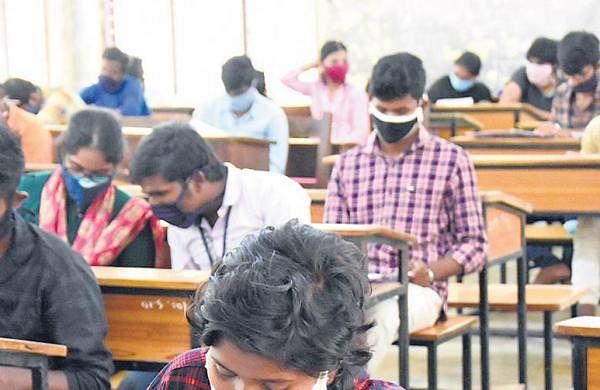 VIJAYAWADA: The selection of candidates for Group I exams for interviews is done transparently in accordance with guidelines issued by the Andhra Pradesh Civil Service Commission (APPSC), said Commission member Salam Babu. The comments came as opposition parties accused the commission of engaging in irregularities.

Speaking to the media here on Thursday, Salam said there was no truth to the allegations that 70 people were selected as part of the sports quota. â€œEqual opportunities were given to all candidates who sat for the exams in English and Telugu. In addition, the commission also gave the candidates the opportunity to write five articles in Telugu or English.

â€œWe have learned that several brochures have been modified in Kakinada and Srikakulam. In such a case, buffer booklets will be provided to the candidates … no manipulation has taken place, â€said Salam Babu. He also clarified that there had been no errors in the numerical assessment and that the commission had informed candidates of the process a year before taking the Hands exam. â€œAPPSC had conducted a two-month study on digital assessment being followed in various states, and brought the process here after correcting the errors,â€ he said.

The board member further stated that the commission has the power to change the content mentioned in the notification at any time. “Candidates are selected for positions based on their abilities and performance on the exam,” he said. â€œWe are ready to clarify all the doubts of the candidates. The re-evaluation of the papers is not carried out by the APPSC and a GO in this regard was issued earlier, â€said Salam Babu.

Commenting on the state government’s job schedule, he said a section of unemployed youth called on Chief Secretary Adityanath Das to increase the number of posts. Last week, the PA High Court suspended all other APPSC proceedings, including the Group I interview that was scheduled from June 17, for a period of four weeks.