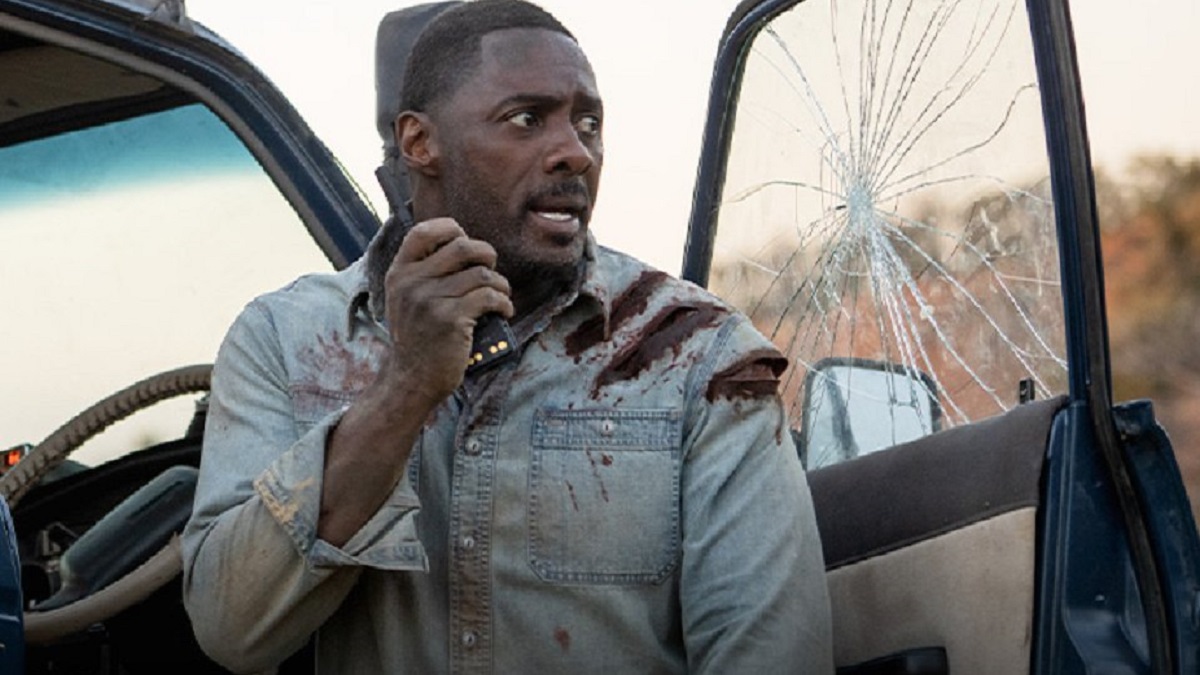 ‘Beast’ reviews say Idris Elba vs. A Lion delivers on its promise

More than a decade after watching Liam Neeson punch wolves Grey – to surprisingly high success – CATS star Idris Elba will now take on a lion in The beast and apparently he also pulls off the premise as best he can, according to the critical reaction so far.

The Hollywood Reporter called the film a “tense but silly survival thriller,” which is exactly the kind of description we’d expect of a movie like this.

However, not all reviewers were so forgiving. For example, IndieWire’s assessment was that “you’ll be rooting for the lion”, and that’s not a compliment. In Kate Erbland’s reviewshe went on to explain that the film “fundamentally misunderstands how such a feature should work”.

IGN issued similar criticisms of the stills from the film, but nevertheless called The beast “Decent fun for fans who want to see Idris Elba fight a giant man-hunting lion.”

Filmmaker and Forbes critic Jeff Ewig acknowledged the film’s downsides – such as The beast not ‘reinventing the wheel’ and being ‘a little too simple’ at times – but he said his fast 90-minute runtime was one of his greatest attributes.

“[I]It’s a decent survival thriller in a lean theatrical package,” he concluded.

What review aggregator site Rotten Tomatoes has to say about The beast? Keep in mind that we’re still a day ahead of the film’s premiere, so the score is subject to change as more critical responses pour in. However, so far, based on five reviews, The beast shows an impressive 80%at the time of this writing.