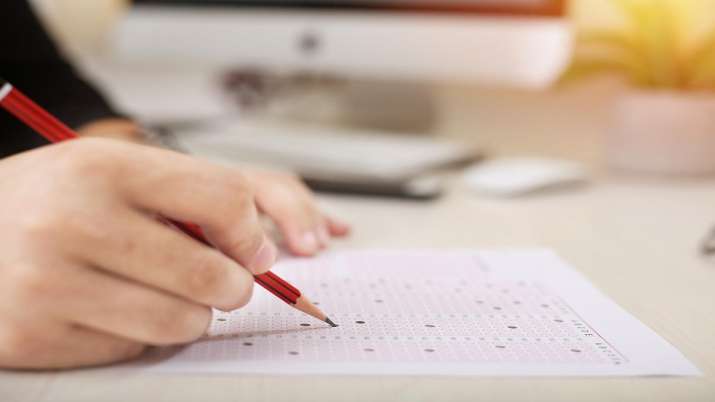 Bihar University News: An undergraduate student from the public Lalit Narayan Mithila University (LNMU) in Darbhanga district of Bihar scored 151 out of 100 in one of the papers, much to his surprise.

The BA (Honours) student achieved grades in his political science paper-4 in the university’s Part 2 exam, he said on Sunday, July 31.

“I was really surprised to see the results. Even though it was a provisional score sheet, the authorities should have checked it before releasing the result,” he added.

Another student, who scored zero in accounting and finance paper-4 in his BCom part-2 exam, was promoted to the next grade.

“The university admitted it was a typing error and gave me a revised grade sheet,” he said.