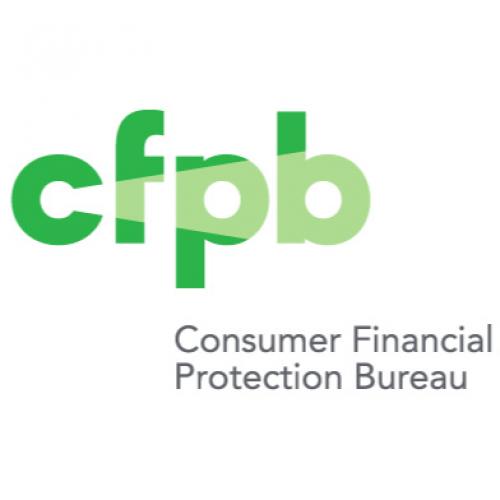 On October 28, the new director of CFPB, Rohit Chopra, made his first appearance before the House Financial Services Committee since its close approval by the Senate. Director Chopra focused on the subjects with bipartite appeal: the Bureau’s enforcement efforts targeting large businesses, ways it can try to help small businesses (including small financial firms), and the importance of strong relationships between banks and customers.

One of the topics highlighted by Chopra, which was well received by Democrats and Republicans, was the need for increased scrutiny of financial products and services offered by tech giants. His appearance before the Committee came less than a week after the CFPB demanded that several large tech companies provide them with details of their payment activities (we already discussed this in a previous post on the Consumer Finance & FinTech blog here. ).

Chopra said the CFPB intends to focus its enforcement actions primarily on large companies and repeat offenders, and that companies that self-identify violations will have some leeway. “I think we should focus most of our resources on the larger companies engaged in large-scale damage that is clearly totally out of reach,” Chopra said. “One of the things that bothers me the most is that when the small players break the law they are closed and when the big players break the law nothing happens. . . [t]the fat one pays a fine.

He added: “I share the view that when there is an honest desire to play by the rules, it is not appropriate to severely penalize it.”

Chopra said he also intends to encourage a return to relationship banking and stronger customer service. “I am very concerned that there are many situations where consumers do not have to turn to when they need help,” he said. “As a country, we are at a disadvantage as relationship banking moves away, and I want to know what I can do to revitalize that so that the customer has more leverage and institutions respond to it. “

Some lawmakers have expressed concern over how the CFPB plans to deal with big tech giants and the use of algorithms in lending.

He also said that companies cannot dodge fair loan laws by using secret algorithms. “I am very concerned about the black box algorithms and the fact that we have no responsibility for how decisions are made,” Chopra said. “It’s the opposite of relationship banking.”

Put it into practice. There are a few takeaways from Director Chopra’s appearance before the House committee.

“Someone doing the show should have read the comic”