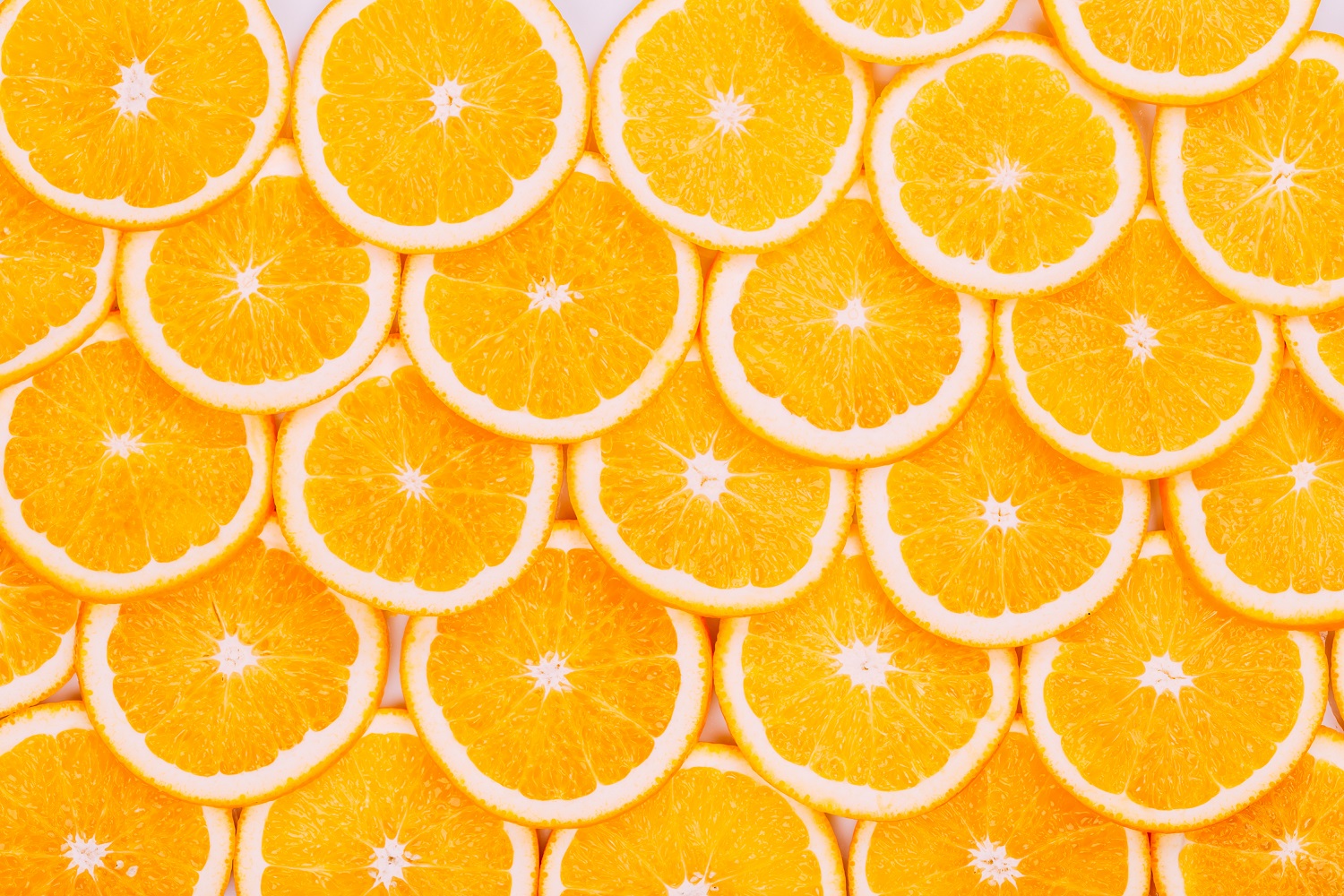 The Chilean citrus industry says it will assess the impact of recent frosts on the country’s crop, explaining that more time is needed to understand what the effects are.

As the onset of frost is recent, the Citrus Commission considers that it is still too early to estimate the damage to the fruits or directly to the trees, because these can be assessed 10 days after the frost and depend on the temperature, the time spent at this temperature, the species and the state of ripeness of the fruit.

He also reported that technicians and professionals from exporting production companies were carrying out field assessments and to date no significant damage has been recorded.

“These assessments will continue until we are satisfied that the fruits for export will not be damaged by frost,” said Juan Enrique OrtÃºzar, Chairman of the Citrus Committee.

The Committee states that the frost has not affected all areas and citrus orchards in the same way; in some areas there may be only one sector involved.

â€œCurrently, most of the orchards in the exposed areas have a frost control system or are in more protected positions from the cold in the valleys,â€ OrtÃºzar explained.

“There has been a learning process in our citiculture and growers have switched to more cold tolerant crops in the lower areas of the valleys, where frost affects more intensely.”

As for practical measures, the Citrus Committee has developed a Frost Action Manual so that growers and exporters can follow a precise and disciplined work plan to avoid exporting fruit damaged by low temperatures.

These actions include installing thermographs in orchards, temporarily suspending harvests in affected orchards or areas until the fruit is checked to confirm that it meets the corresponding export tolerances.

“These measures have already been established in similar episodes in previous seasons with very good results,” adds OrtÃºzar.

Finally, the Citrus Committee expects to have more information by the middle of the month to determine any adjustments to the estimated export volumes, once the assessments in the orchards undertaken have been completed and the period of increased risk expected. for the next few days finished.