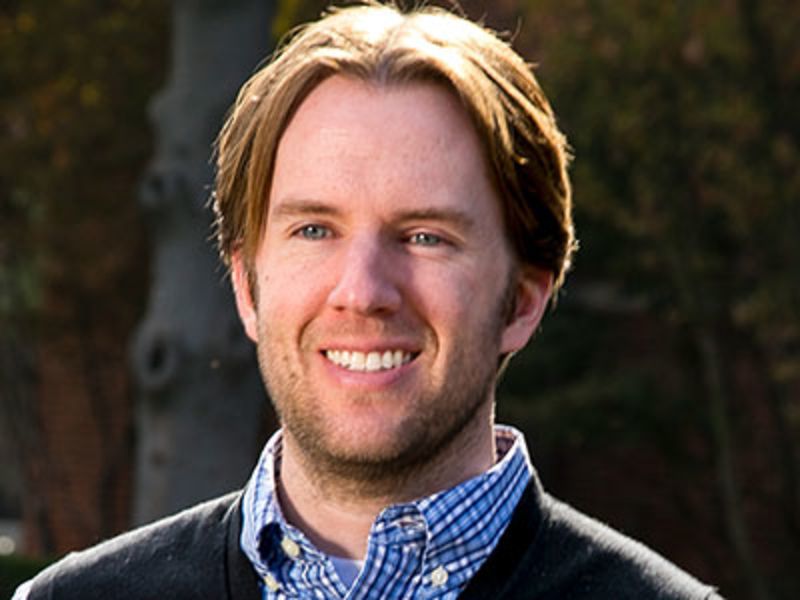 Some lawmakers want to resurrect Michigan’s old tax subsidies for film and television production – a program that has already spent half a billion taxpayer dollars. It would be a colossal mistake.

I should know that. I have analyzed these incentives more than most. My first nationwide study looked at whether they increased wages, jobs, and economic outcomes. The verdict? Not by far. I found temporary wage gains and few jobs were the best a state could hope for. I also found that the incentives did not increase the size of a state’s economy or attract more of the entertainment industry.

In another study, I focused on the states that have invested the most money in incentives to pull Hollywood out of Hollywood. The big spenders have certainly fared better than everyone else. But the results have not changed. And in a third study, I looked specifically at California, which is home to all things entertainment. Same result: Generous incentives did not boost employment in any of the film and television job categories I looked at.

But you don’t have to take my word for it. At least three other peer-reviewed studies have come to the same conclusion. And academics aren’t the only skeptics. State governments are too. At the end of 2018, 23 states had conducted independent evaluations of their film and television incentive programs. All 23 found the incentives to have a negative return on their investment. In other words: for every dollar spent, the incentive generates less than a dollar in new tax revenue. The only point of disagreement is how much less. Some states lose “only” about 60 cents on the dollar; others, including Michigan, lose or have lost nearly 90 cents.

Supporters claim critics are wrong. They say the incentives have a “multiplier effect” that produces far-reaching benefits as new production spending spills over into the economy. But this multiplier is closer to fiction than to the truth. A Georgia economic development official actually admitted to PolitiFact that he didn’t know how the state arrived at its estimated multiplier.

Supporters also cite research that shows the incentives work. But this research is often funded by industry, lobbyists or government agencies with a clear conflict of interest.

A Los Angeles Times columnist discovered that a “brilliant” report on incitement to cinema in California was sponsored by the Motion Picture Association of America, which the economic development group that wrote the report did not disclose. And some research is woefully flawed. Michigan Economic Development Corp. commissioned a study in 2009 on the state’s movie incentive – a study that touted the benefits but ignored the cost of the incentive.

Michigan has already wasted nearly half a billion dollars subsidizing film and television productions. Taxpayers did not have much to gain from it. Ditching the tax incentive – as more than a dozen other states have done – was the right move. Resurrecting it is not.