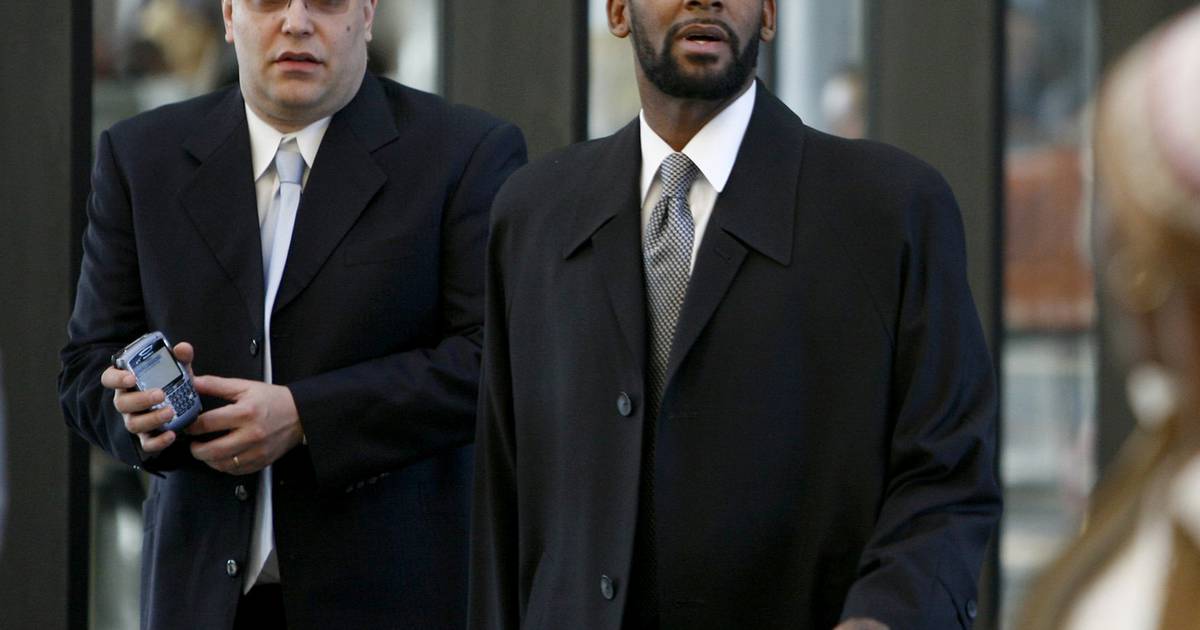 The continued cross-examination of a key witness against R. Kelly got off to an extraordinarily contentious and emotional start on Friday. Within 15 minutes, the exchange had become so argumentative and circular that the judge intervened, and within about 20 minutes, the witness broke down in tears.

Lisa Van Allen, 42, initially admitted she was “exhausted” and did not want to appear in court that day. She was on the stand for about five hours on Thursday and testified that in the late 1990s she had sexual contact with Kelly and her underage goddaughter “Jane” at the behest of the singer, who also filmed and directed their met. After taking one of the tapes and sending it to a friend in Kansas City, Kelly and his associates offered him $250,000 to get it back, she said.

On Friday morning, Kelly’s attorney, Jennifer Bonjean, repeatedly noted that Van Allen had said for years that she first met Kelly when she was 17, but during this trial, she admitted that she was 18 years old. Authorities had informed her that the filming of the music video where they met was filmed after her 18th birthday.

“It’s just simple math,” Bonjean said. “…You must have done the math.”

Bonjean showed growing exasperation with Van Allen’s inability to set a timeline for when exactly she met Kelly and how old she was. At one point, when Van Allen again said she was confused by a question, Bonjean threw her hands up and stared up at the ceiling, letting out a heavy sigh.

“Why would I do all this math when I’m trying to tell the truth? Van Allen said, growing increasingly frustrated. “…When I testified against him, it wasn’t for me. It was about Jane.

Bonjean noted that Jane was underage when Van Allen admitted to having sexual contact with her and Kelly: “Are you here to testify for her? Is this the person you sexually abused?

Van Allen’s lower lip began to quiver. She grabbed a box of tissues and started dabbing at her eyes. Then she collapsed sobbing.

“I’m not proud of it. I don’t know what woman would be proud of that,” she said through tears. “But I’m here to admit my wrongdoing and hold him accountable for what he did, so you can sit here and try to make me the bad guy all you want.”

As she sobbed for several uncomfortable minutes, Bonjean stood at the desk with her arms crossed. “Let me know when you’ve calmed down,” she said.

Later during cross-examination, Bonjean revealed that Van Allen told federal agents in 2019 that co-defendant Milton “June” Brown helped her obtain a fake travel ID, which she didn’t. wouldn’t have needed at 18.

Van Allen said she had no recollection of it.

“I can understand the bitterness towards Mr. Kelly, but do you realize it’s wrong to implicate people in crimes?” Bonjean asked, to the objection of prosecutors.

“It sounds a lot like what you were maybe suggesting was sex trafficking,” Bonjean continued. “… When you suggest people get ID cards from 17-year-olds to travel, did you realize that was against the law?

“I don’t even remember what you’re talking about,” Van Allen said.

Bonjean also asked Van Allen about how many threesomes she had had with Kelly and where, when and why. She showed Van Allen a statement she gave to authorities in 2019, in which she said she participated in the threesomes because she felt bad that Kelly was sexually abused when he was young.

With that, the jurors learned this traumatic part of Kelly’s story without Kelly needing to speak.

Van Allen said she asked Kelly to help her recover the incriminating video, but Kelly then volunteered to give her some money if she could go get it. It doesn’t make sense, Bonjean hinted: “It only makes sense if it’s money, Ms. Van Allen.”

“It makes sense not to want a sex tape there. Especially with a minor,” Van Allen said.

Van Allen also became emotional towards the end of her examination-in-chief on Thursday, when she described how Kelly’s associate, co-defendant Derrel McDavid, threatened her at a Chicago law office after she failed to a polygraph test on the tape.

In explosive cross-examination, McDavid’s attorney, Beau Brindley, strongly disputed that characterization – pointing out that McDavid was Kelly’s business manager and suggesting it was all a lie.

“You had no reason to believe he was some kind of murderous accountant, did you?” Brindley asked.

The best stories from the editors of the Chicago Tribune, delivered to your inbox every afternoon.

Brindley asked why, if Van Allen’s goal was to keep people from seeing the sex tape, she didn’t just destroy it after she stole it.

“I could have had that thought crossed my mind,” she said. She also denied taking the tape because she wanted to use it to extort money from Kelly.

McDavid and another associate, Milton “June” Brown, who the indictment alleges conspired to redeem incriminating sex tapes that had been extracted from Kelly’s collection and conceal years of alleged sexual abuse on underage girls are also tried.

Jurors in the closely watched case have so far heard from 14 other witnesses, including Jane, who testified last week that Kelly filmed sexual encounters with her when she was just 14, then did pressure and ultimately paid her and her family to remain silent. Excerpts from three of these videos were presented to the jury last week.