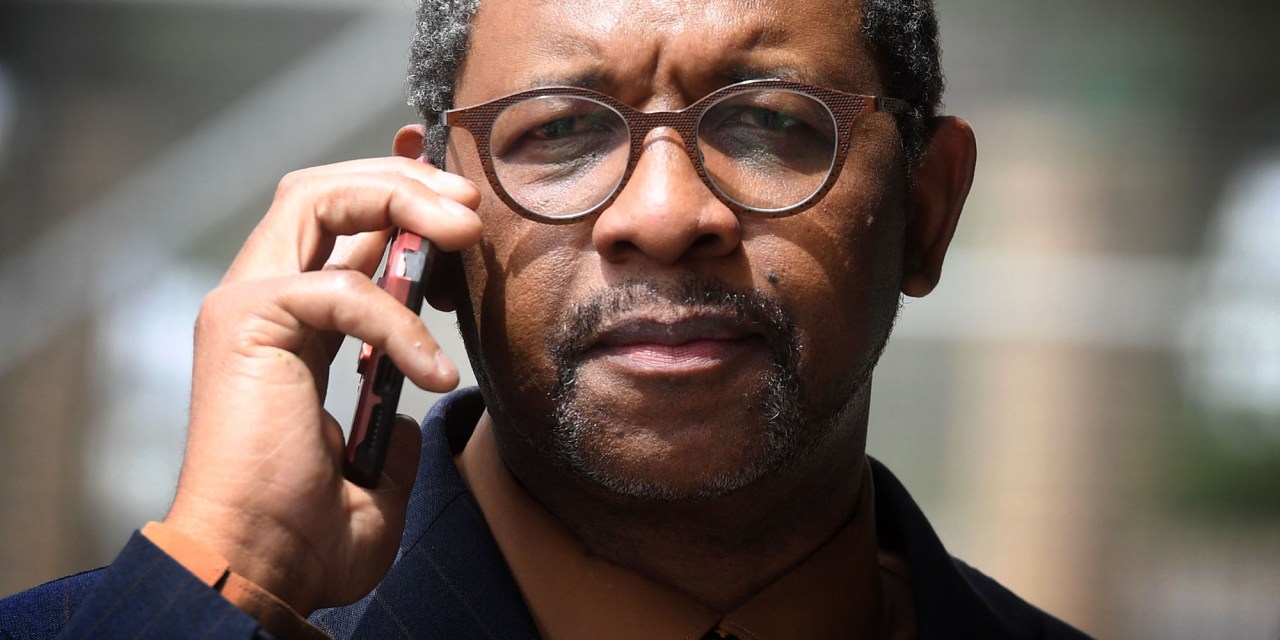 On February 4, the Constitutional Court confirmed that Public Protector Busisiwe Mkhwebane, now suspended, has the right to be fully represented by a lawyer.. After about two years of legal challenges to the parliamentary revocation of Section 194 procedures, processes and rules, it was a victory.

Parliament has traditionally demanded that those under investigation, and others who appear before its committees, speak for themselves, even though their lawyers are on hand with advice, counsel and even hastily scribbled notes. This is because these officials, ministers and others – such as the heads of constitutionally established Chapter 9 institutions like the Public Protector – are accountable to Parliament for their conduct in the performance of their duties.

This was found to be true in the 2016 SABC survey and the 2017 Eskom State Capture survey where the evidence accompanied by legal assistance circulated under the direction of those responsible for the evidence and, above all, questions from the deputies.

In contrast, during the impeachment proceedings under Article 194, Mkhwebane sat quietly while her chosen counsel, Barrister Dali Mpofu SC, led the prosecution with the abrasive conduct of the courtroom. for which he became known.

And on Thursday, committee room M46 in Parliament’s Marks building was turned into a courtroom to peruse old reports and panels being dealt with by the courts – and various retractions.

It all goes back to 2014, when SARS found itself at the heart of state capture with the appointment of Tom Moyane as tax boss, which EFF chief Julius Malema described in 2016 as a “nanny” for the children of President Jacob Zuma in exile.

All have been cancelled.

But while this saga was central to State Capture, as the State Capture commission report shows, it is sparked by a romance gone awry and allegations made following a breakup.

Van Loggerenberg, the current witness before the impeachment inquiry under Section 194, was romantically involved for about seven months with Belinda Walter, president of the Fair Trade Independent Tobacco Association at the time – and has is scary.

On Thursday, Mpofu said he and his team were looking for Walter. And she came back in that part of the cross-examination when Mpofu questioned Van Loggerenberg about his medical condition and was told about a number of procedures on his jaw that were in progress.

Mpofu: “You didn’t have any mental problem?

Van Loggerenberg: “What do you mean?”

Mpofu: “Do you have a psychiatric illness? »

Van Loggerenberg: “Yes, I was born with one.”

Mpofu: “Ms. Walter will take care of it when we find her.”

Van Loggerenberg: “Mrs. Walter is unlikely to know. It is my affliction.

Mpofu: “I have no intention of violating your confidentiality… Let’s leave that aside.”

Van Loggerenberg: “I wrote a book about it.”

In a country where mental health remains stigmatized, such an exchange could be seen as problematic. It was delivered later that day.

Marie Sukers of the African Christian Democratic Party urged the chair of the Article 194 committee, Richard Dyantyi, to ensure that the dignity of witnesses is upheld.

“It was extremely uncomfortable, the whiskey issue and the fact that he needed to explain his medical condition…I humbly call on the president to re-establish that boundary.”

The whiskey reference is to EFF MP Omphile Maotwe, who earlier claimed Van Loggerenberg drank whiskey during his testimony, saying she saw him with a drink when the committee broke for lunch on Wednesday . In response, Van Loggerenberg held up, not a rocks glass, but a tall glass, saying it was his medicine.

At one point, Dyantyi asked Mpofu to consider the witness’s discomfort with the line of questioning, but he went back to ironing out the details with hair in linguistic fours.

Sukers’ appeal dates back to the first day of this S194 investigation when the Chief of Evidence, Barrister Nazreen Bawa SC, told deputies: “As leaders of evidence, we ask the committee to treat them with dignity. We encountered a number of fears, worries and cynicisms in this process.

However, Mpofu would have the last word: “The witness insisted. He insisted. I don’t know the whiskey problem.

Throughout the day, Mpofu circumvented the direction of the president to return to asking questions rather than making statements.

MPs raised concerns about Mpofu’s ‘aggressive tone’, as DA MP Kevin Mileham put it, and misrepresentations like claiming Van Loggerenberg left SARS because of ‘his criminal activities “, according to Freedom Front Plus. Corné Chief Whip Muller.

“The committee is not a court and it is not a quasi-legal procedure… From my point of view, if lawyer Mpofu and the Public Protector have the impression that we are going to do the work that has already been done by the courts, they are deceived,” Mulder said.

“We are not the court of Parliament.”

Mpofu objected, arguing that it was he who had been insulted. “The only person who’s been insulted is me (with comments) speaking at rallies and dragging this out until the end of the contract and all sorts of things…”

Earlier today, Mpofu warned MPs that this process would go well beyond the end of September as stated in the official deadline for the Article 194 inquiry.

“You wanted an investigation. We are here. It won’t be what you suspect it would be… [The State Capture Commission chaired by Chief Justice Raymond] Zondo, this process was supposed to take six months. It took four years and the report took longer,” Mpofu told MPs.

“If this process is to be fair, you will never complete it in September.”

EFF’s whiskey interjection as President Cyril Ramaphosa’s insistence on testifying ahead of inquest – dismissed by presidency – hints at the politics to come.

On Thursday, Mpofu defended his line of questioning aimed at Van Loggerenberg, arguing that it stemmed directly from his affidavit and testimony.

A day earlier, Van Loggerenberg had testified that Mkhwebane hadn’t heard his version – or hadn’t given it to him and other people involved the opportunity to respond to claims made in its July 2019 report that effectively resurrected the so-called SARS rogue unit.

But the reports used to recross this terrain, from Sikhakhane to KMPG, have all been cancelled.

The October 2014 IGI report was overturned by the courts on June 8, 2020 following a request for review by Van Loggerenberg.

At the end of January 2018, KPMG reimbursed 29 million rand to SARS for its report which the auditor had withdrawn in mid-September 2017, according to Business day at the time.

Retired Judge Frank Kroon, during his testimony before the Nugent Commission in September 2018, retracted the report, saying it was based solely on information provided by Moyane. He also apologized.

On November 16, 2020, SARS Commissioner Edward Kieswetter wrote to Sikhakhane to say that the tax collector would not do anything with the report under any circumstances, but had no authority to withdraw it because it is something that only the author, as the owner of the report, could do.

A day after the leak of the letter, on November 17, 2020, SARS, in an official statement, regretted the leak of this letter, confirming “SARS has decided not to use these reports for any purpose, as it cannot rely on them.”

Per the Nugent Commission of Inquiry, the tax authority was implementing recommendations, including paying reparations to SARS officials who were negatively impacted as a result of the 2014-2018 reports.

“Given the trauma experienced by many, following the unfortunate events of this period, a process of reflection and healing is necessary for SARS as an institution as well as for the individuals affected,” the statement said.

The only report that remains in dispute is Mkhwebane’s July 2019 report on what has been described as the illegally established SARS “intelligence unit”. The courts had declared this report invalid and quashed it in December 2020, but Mkhwebane pursued his request for appeal after all other courts rejected it, all the way to the Constitutional Court.

Van Loggerenberg is expected to complete his term before the impeachment inquiry on Friday, followed by former SARS deputy commissioner Ivan Pillay.

Both are among 24 witnesses the inquest apparently plans to call. But after only four days and only two witnesses, the investigation is already falling behind schedule. DM