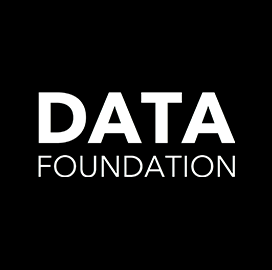 A Data Foundation investigation revealed progress in federal agencies’ implementation of the evaluation provisions of the Foundations for Evidence-Based Policymaking Act.

The study showed that assessment officers are experienced and clear in their roles. Almost 90 percent of respondents said they had spent more than five years in the federal government, and at least half of them had served as an evaluation manager for more than five years. Seventy-one percent of respondents said they understood their role as an evaluation manager.

Seventy-five percent of those surveyed said they believed evaluation officials were “better able to respond to evaluation capacity and process issues codified in the evidence law at the time of the survey. that in 2018, before the adoption of the law on evidence â€, we read in the report. .

The study also found that the size of budgets and staff to support evaluation differs considerably from government to government, and that evaluation officers need additional support and resources to move the evaluation forward. implementation of the Evidence Act.

The report listed eight recommendations for advancing the evaluation function within the federal government, including the need for the Office of Management and Budget and agencies to seek funding flexibility and increased resources in budget request. of the president for the capacity to assess and appeal to senior agency executives. empower evaluation officers to conduct training and education initiatives on evaluation.