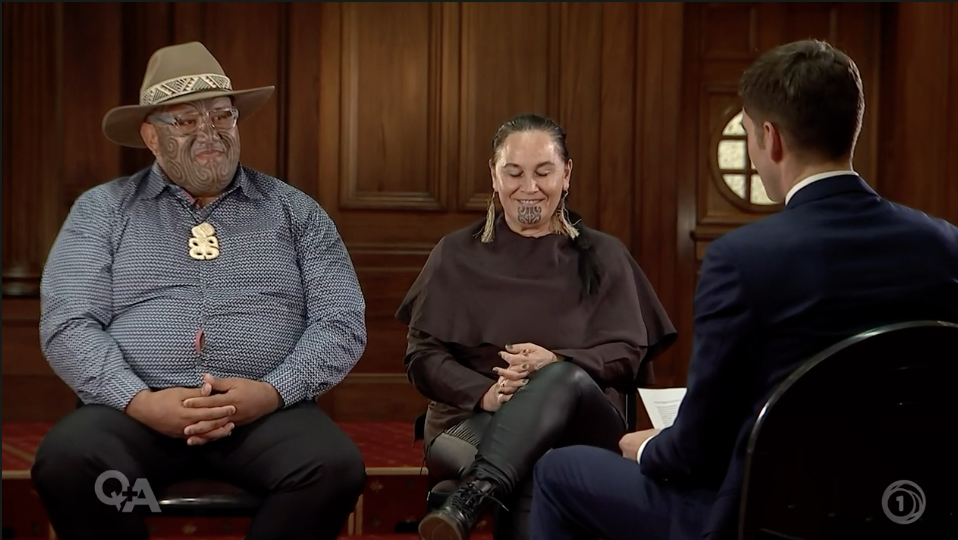 Examination of questions and answers: the Maori party tries to appear credible

As TDB has pointed out for some time, the Maori party is the queenmaker as Labor and Greens continue to sink.

It means the scrutiny of their flakiness is a gift for ACT and National as the country is scared of co-governance.

MANA pushed for a policy that helps everyone, “feeding the children” was all the children.

The Maori party is seen as “only feeding Maori children”.

The New Maori Party is about feelings and identity and the constant pressure to substitute real political gains like the GST on food for identity stunts in Parliament probably alienates more than it attracts.

If the Maori party is the queen maker, they have to push for a universal policy like the GST on food, they have to appeal to the majority they despise the whole interview.

They denounce Louisa Wall’s new stance to promote equality in the Pacific and both refuse to accept progressive liberal democratic values ​​and demand that they instead stick to their tribal beliefs.

On Queen Maker’s question, they joke about it and they don’t seem to like how it looks.

They won’t side with the National and the ACT, but it’s also not clear they would back Labor and the Greens.

Cyclists and their ever crying demands for more cycle lanes are ongoing.

Matt Lowrie is hopeless as a guest.

The reason for the venom between cyclists and motorists is quite simple.

The central government has had an open door policy for lazy and cheap immigration for decades without building the infrastructure for this mass immigration.

Matt Lowrie is hopeless as a guest.

Finally discover the appalling intrusion of Mallard against politicians and Winston.

Notice how Mallard wasn’t dragged to the president’s seat as tradition dictates? Oh, he wanted it.

Trev’s dreadful history as President is painted and everyone is reminded of how stupid his last actions are.

There’s no threat that Trev can’t overreact to and his actions in causing the riot demand that he step down now!

Can we just have a moment of silence for all those brave labor and tribal environmentalists who rushed to defend Trev’s intrusion and were engaged in the battlefield of a dispute justifying the unjustifiable when Trev has ’em all grilled by reversing his intrusion order?

We will remember them. 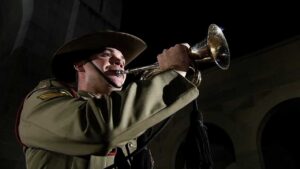 The latest senseless attack on free speech is brought to light. Shutting down talk about college is just damaging and stupid. People should be allowed to debate ideas on campus and the awakened just have to accept it.

The horror of what is happening in America with Roe vs. Wade is an abomination to any conscious person. The craziness of the Christian right trying to ban abortion is an obscenity against progressive democracy.

Having more and more independent opinions in a mainstream media environment that mostly echo each other has become more important than ever, so if you value having an independent voice, please donate here.

If you can’t contribute but would like to help, feel free to share our blogs on social media.