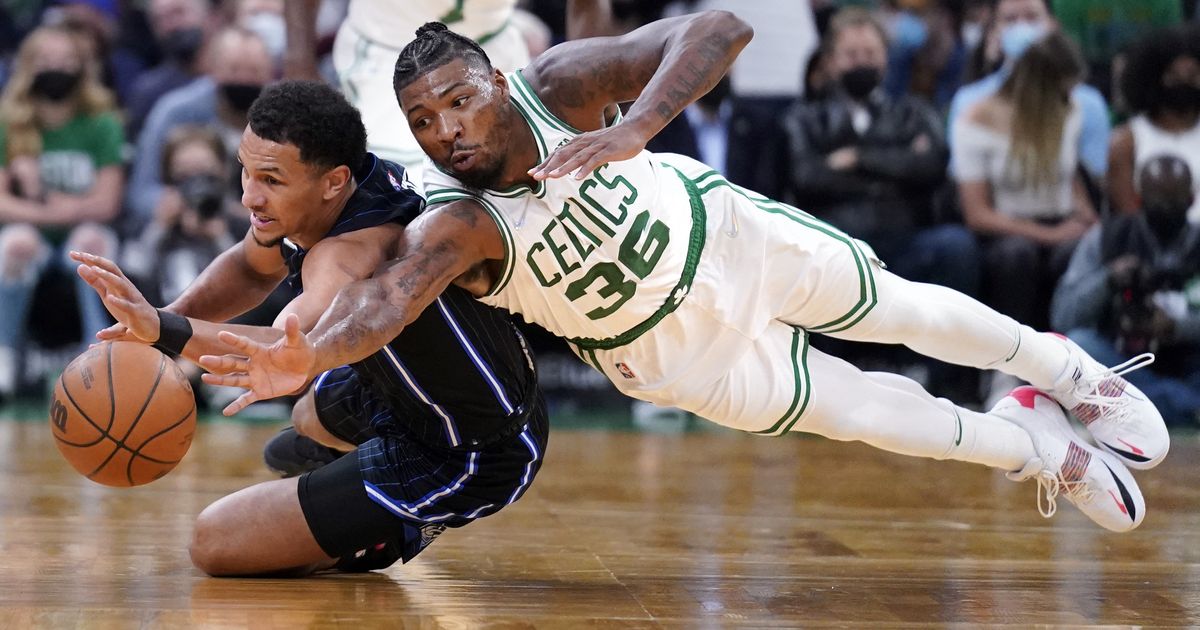 Jalen Suggs has yet to play in a regular season game, but he’s already receiving a lot of praise from NBA general managers.

Suggs, who was selected fifth overall by Orlando, was named the biggest steal in the July draft. He got 23% of the vote, followed by Alperen Sengus (16th against Houston) with 20%.

General managers picked Suggs third for rookie of the year with 7% of the vote, behind Jalen Green of Houston (47%) and Cade Cunningham of Detroit (40%). Cunningham was the first pick in the draft, followed by Green.

Suggs finished fourth in the category whose rookie will be the best player in five years. The top three: Evan Mobley of Cleveland at 33%, Cunningham at 30% and Green at 23%. Suggs was next with 10% and Davion Mitchell of Sacramento was fifth at 3%.

Former Zag forward Zach Collins, who signed a three-year contract with San Antonio, received votes in the most surprising offseason move category. Russell Westbrook’s trade with the Los Angeles Lakers by Washington was No.1.

The Wizards are tied for third, behind Miami and the Lakers, for the best offseason moves. Washington drafted former GU star Corey Kispert midway through the first round. Kispert joins 2019 first-round pick Rui Hachimura on the roster.

Ex-Zag Joel Ayayi is under a two-way contract with the Lakers, big favorites to win the Western Conference.

Chicago was cast as the most improved team. Washington and Memphis, whose former Gonzaga forwards Brandon Clarke and Killian Tillie are on the list, received votes.