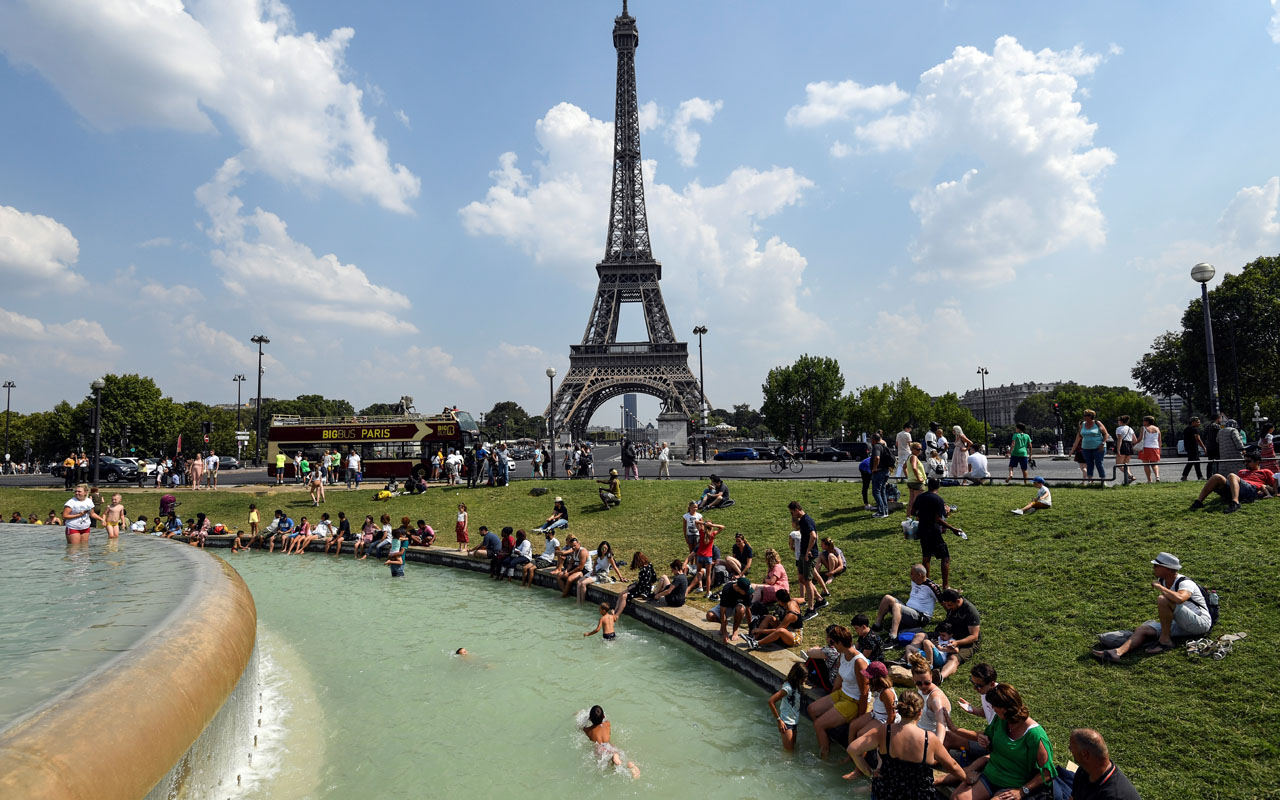 Six Nations champions France stretched out in the second half to beat fiery Japan 42-23 on Saturday in scorching conditions in the first Test at Toyota Stadium.

With temperatures reaching 33 degrees and 55% humidity at kick-off, France struggled to win in the first half as Japan fought back after conceding an early try to level at 13-13 at halftime.

A try from Matthis Lebel shortly after the break saw the Grand Slam winners kick into high gear and further tries from Damian Penaud, Yoram Moefana and Pierre Bourgarit sealed victory for an experimental French side.

The two teams will meet at Tokyo’s Olympic Stadium next Saturday.

“It’s frustrating – there are a lot of things we can improve,” Japan captain Atsushi Sakate said.

“I want us to prepare well over the coming week so that we can get our revenge.”

France opened the scoring when fly-half Matthieu Jalibert cleared the ball away for winger Penaud to hit the corner in the third minute.

But Japan fought back to take the lead against next year’s World Cup hosts with a penalty from Seungshin Lee and a try from Tevita Tatafu, who finished a smooth attack as she burst through the posts.

Two penalties from Melvyn Jaminet against one from Japan’s Lee leveled the score as half-time approached, before France squandered a golden opportunity to head for the break in front.

Jaminet looked set to free center Moefana wide with a clear run to the try line, only for the full-back to throw his pass into touch.

The visitors never looked back in the second half once Jalibert cleared Japanese center Dylan Riley with a shoulder shortly after the break and then raced across the gap to free Lebel to score.

Maxime Lucu thought he recovered minutes later, only to have the essay erased following a review.

Penaud scored his second of the game in the 58th minute, cutting through the Japanese defense to close the visitors’ lead.

Moefana added another with a chip and chased the wing three minutes later, before Bourgarit rumbled after a push from the French forwards.

“We tried to keep the ball and bring the game to them,” Japanese prop Keita Inagaki said.

“There were a lot of things we did well in the first half but fell apart in the second.”

Review: Going back to our rope roots at this Friargate venue