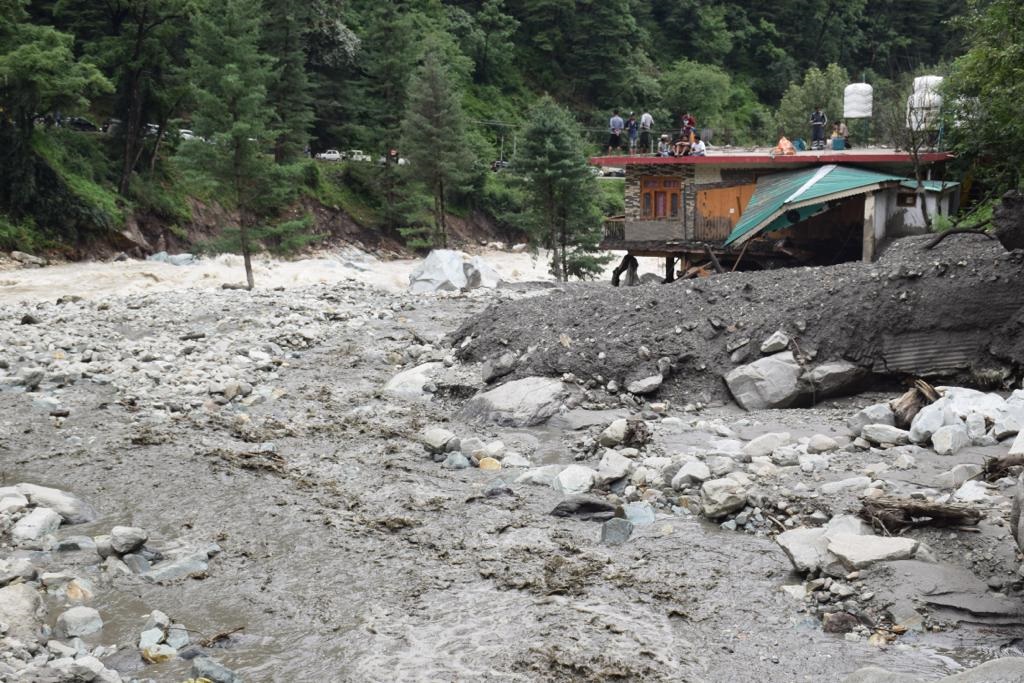 Chief Minister Jai Ram Thakur today reviewed the preparedness to deal with various emergencies resulting from heavy rains in the state with DCs and SPs via video conference from Shimla.

He ordered officers to take the surefire arrangements for disaster management after heavy rains and said sufficient numbers of people and machinery should be deployed to vulnerable areas.

The Chief Minister has ordered measures to be taken for safety at campsites on the banks of rivers. He said strict action would be taken against the officers for their laxity in disaster management.

He also asked them to ensure the availability of the rapid response team. He said emergency operation centers should be functional 24 hours a day at district and sub-divisional levels and roads affected due to landslides or heavy rains should be repaired immediately.

The CM ordered them to encourage tourists to take precautions when visiting disaster-prone areas.

Thakur told the deputy commissioners to complete all preparations in time for the apple season. Measures must be taken to maintain the flow of traffic so that arborists do not experience any inconvenience.

The Chief Minister also reviewed the Covid situation in the state.

Sweden and Finland take another step towards NATO membership