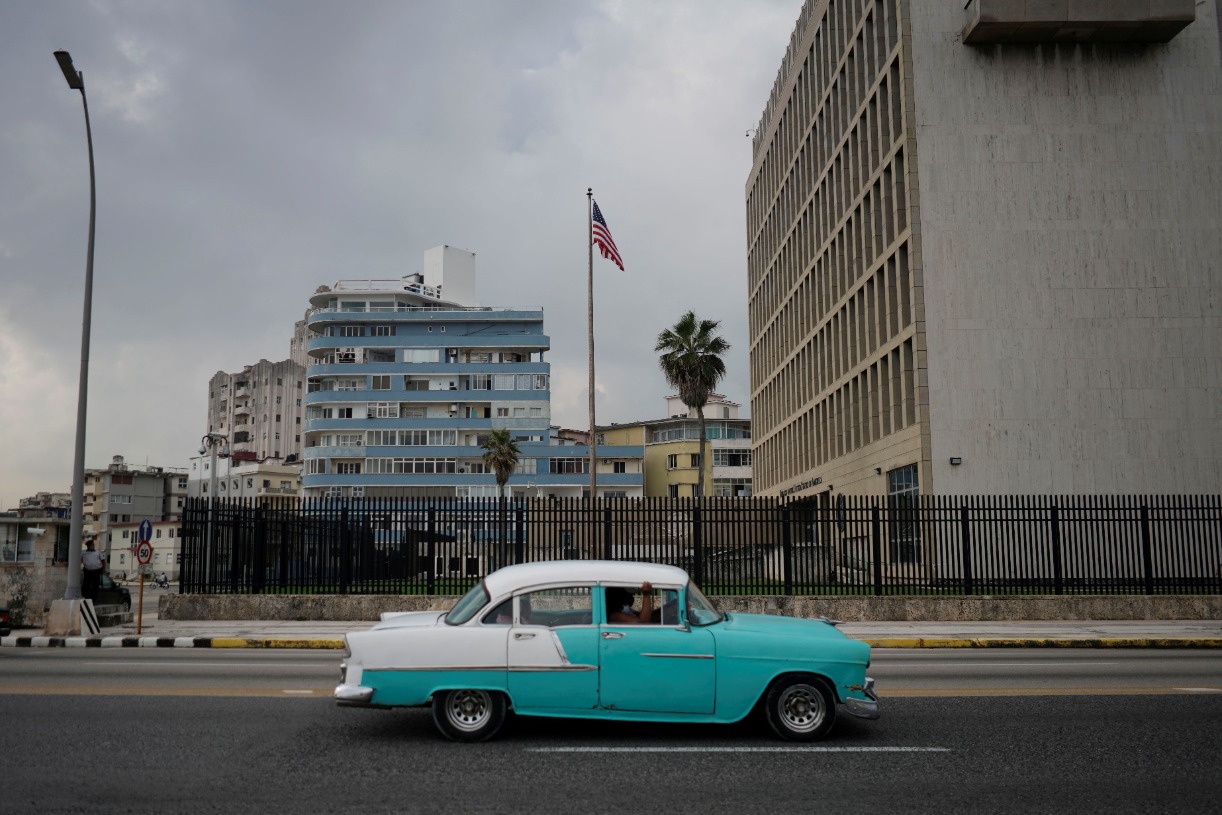 Is Havana Syndrome Real? Recently declassified report says it may be crickets

Have you heard of Havana Syndrome? It is a supposed disease that is said to affect embassy staff and CIA officers in Cuba, as well as in other foreign countries such as China and Russia. Last year, a National Academies of Sciences panel report identified pulsed radio frequency energy as the “most likely” reason for the disease.

Now another report is raising doubts as to whether this is really what caused Havana Syndrome.

Buzzfeed News got a declassified State Department report from 2018 which concluded that injuries to diplomats were more “likely caused by crickets” rather than microwave weapons. The report was compiled by the JASON Advisory Group, described as an “elite scientific council” which “has examined the national security concerns of the United States since the Cold War”.

The report has never been made public until now and comes to the opposite conclusion to that of the previous National Academies of Sciences investigation.

About 200 cases of “syndrome” have been reported since 2018. Earlier this week, the United States House of Representatives unanimously passed the Havana Act, which grants compensation to CIA and Department personnel. states that have been affected.

“Originally classified as ‘secret’, the report concluded that the sounds accompanying at least eight of the 21 initial incidents of Havana Syndrome were ‘very likely’ caused by insects,” Buzzfeed said. “That same scientific review also found it” highly unlikely “that microwaves or ultrasound beams – now widely offered by US government officials to explain the injuries – were involved in the incidents. And while the report did not definitively conclude the cause of the injuries themselves, it did find that “psychogenic” mass psychology effects may have played a role. ”

“No single plausible energy source (neither radio / microwave nor sonic) can produce the two recorded audio / video signals and reported medical effects, â€the report concluded, by Buzzfeed. â€œWe believe that the recorded sounds are of mechanical or biological origin, rather than electronic. The most likely source is the Indian short-tailed cricket.

Buzzfeed also reported on how the JASON scan works.

â€œThe team received eight injury incident recordings and performed an in-depth analysis of two cellphone video recordings of a patient. After careful comparison with recordings of various insect species, they concluded with “great confidence” that the sounds, in this case, were from a particularly noisy cricket species, Anurogryllis celerinictus. “

The report also noted that Wi-Fi and other sources of electricity at the time were unaffected, as they likely would have been by “pulsed microwaves and ultrasound.”

“JASON puts an end to the ‘microwave attack’ theory,” University of Pennsylvania biomedical engineer Kenneth Foster told BuzzFeed. “While we cannot rule out the idea that someone attempted to harass American officers, the idea that these were attacks aimed at causing injury is not supported by either a smoking gun or clearly identified victims. “

Stephen Silver, Technology Writer for The National Interest, is a journalist, essayist, and film critic who also contributes to The Philadelphia Inquirer, Philly Voice, Philadelphia Weekly, the Jewish Telegraphic Agency, Living Life Fearless, Backstage magazine, Broad Revue de rue and splice today. Co-founder of the Philadelphia Film Critics Circle, Stephen lives in the suburbs of Philadelphia with his wife and two sons. Follow him on Twitter at @StephenSilver.

This $ 10 retinol cream has rave reviews on Amazon – SheKnows