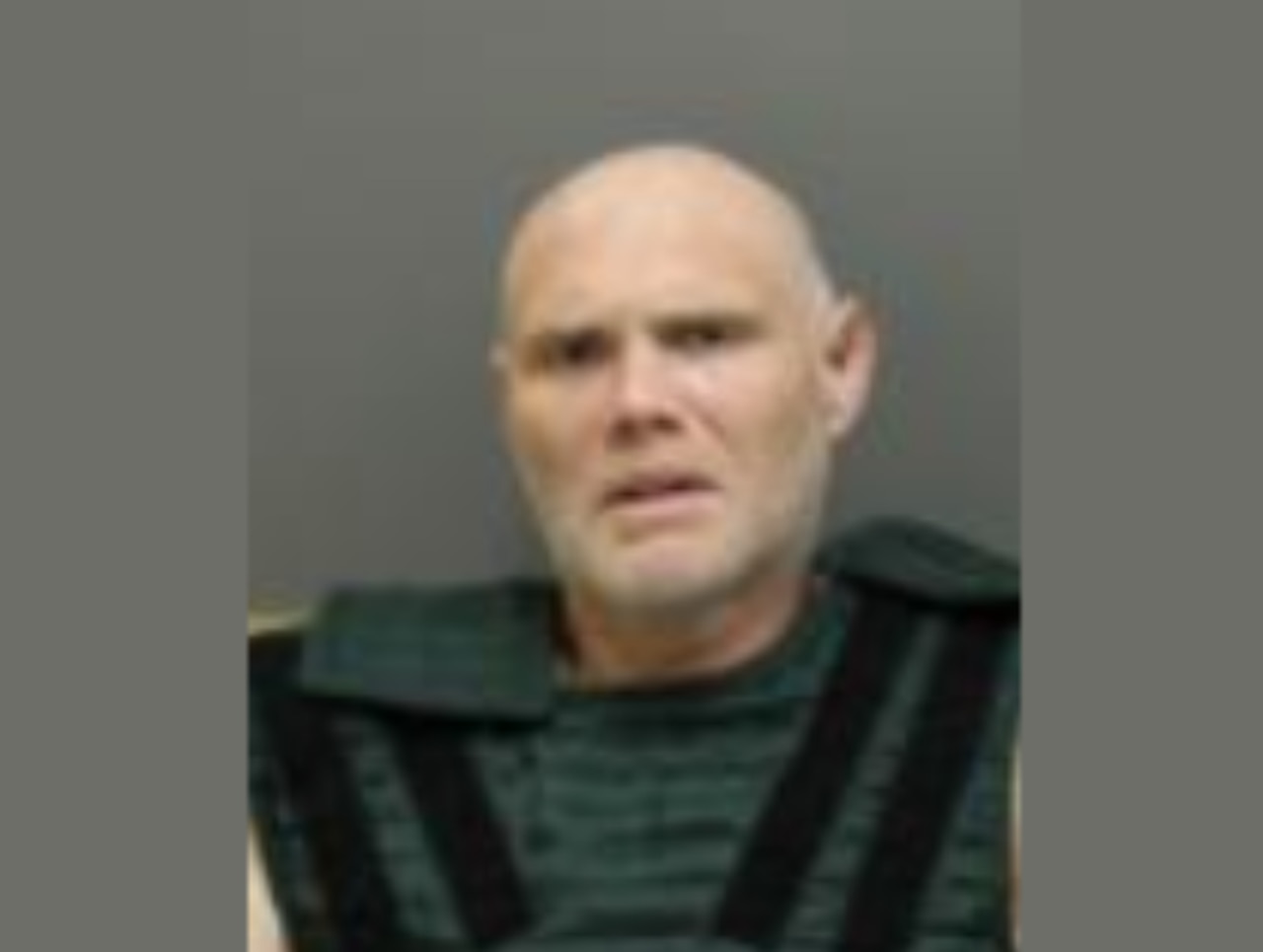 A man accused of killing a Sheffield police officer and longtime friend last year has been ordered to undergo a psychiatric evaluation.

Martin, 42, is charged with capital murder in the October 1, 2021 killings of Sgt. Nick Risner, an eight-year veteran of Sheffield Police, and William Mealback Jr., who was shot and thrown from his own car before a chase and shooting.

He is also charged with attempted murder following the injury of Sheffield Lieutenant Max Dotson.

Earlier this year, Martin pleaded not guilty and not guilty by reason of illness or mental defect. Prosecutors argued last week that he is entitled to psychiatric observation from Martin.

On Tuesday, Hatcher ordered the examination to see if Martin can participate in his defense and understands the facts of the case, according to court documents.

According to Mealback’s family, Martin, a longtime friend, was driving the man to assist him after surgery. Police believe the two men had an argument before the shooting. It was the discovery of Mealback’s body that sparked the pursuit that resulted in Risner’s death.

Martin pleaded guilty to 2013 manslaughter on May 11, 2011, shooting and killing his father, Donice Scott, during a fight outside Scott’s Tuscumbia home. He was sentenced to 10 years in prison at the time, but was released after about three years in prison, in May 2016, according to court records.

Check pay grade, last date and how to apply here