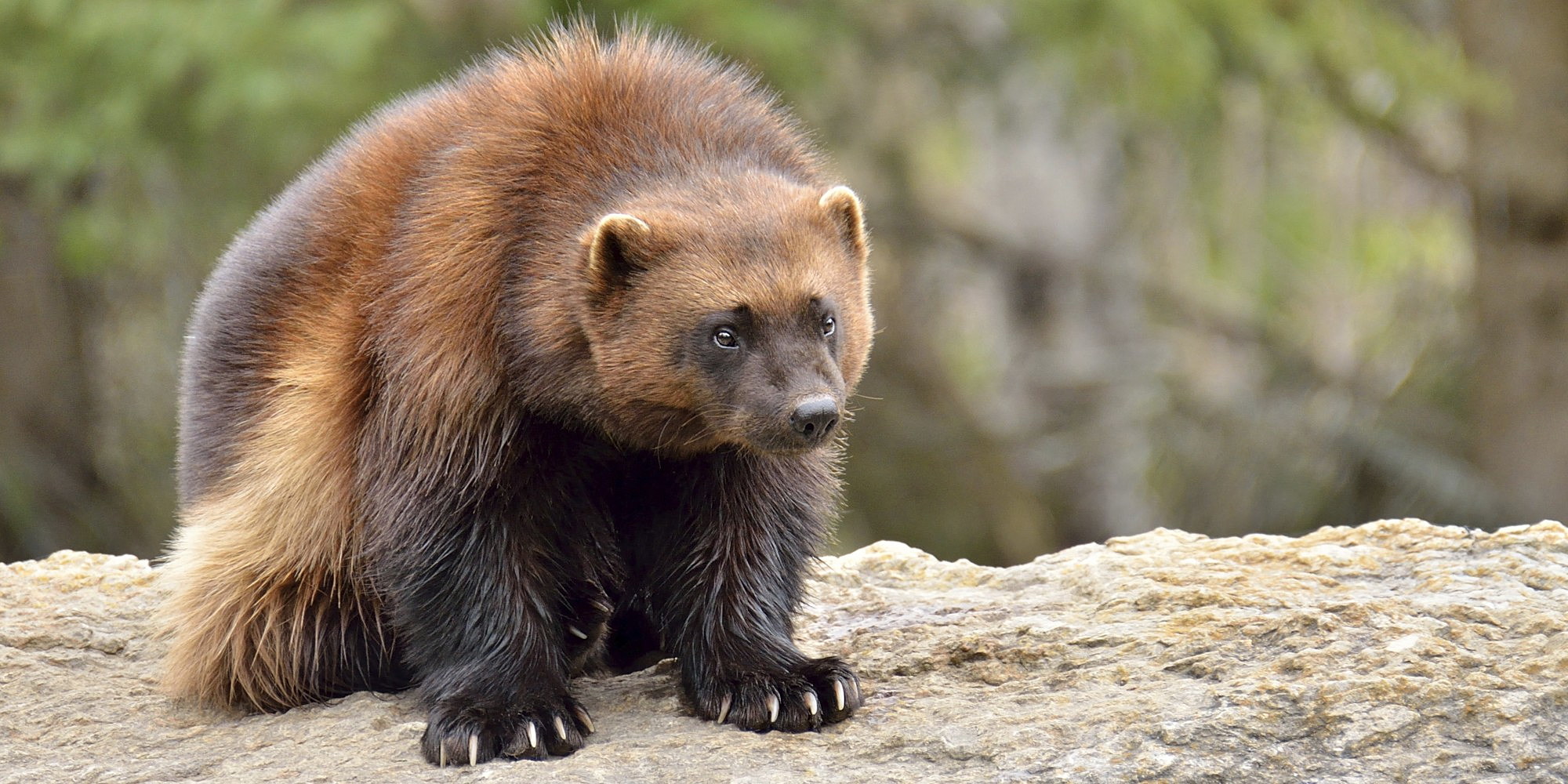 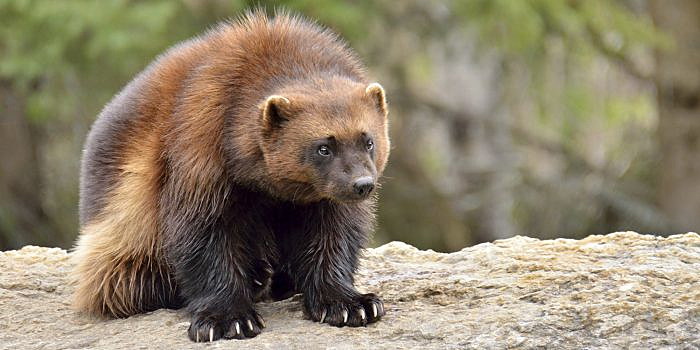 As the U.S. Fish and Wildlife Service spends another 18 months considering protections for the wolverine, it must retain an earlier scientific finding that wolverines need protection, the courts have heard.

On Thursday, Missoula federal judge Donald Molloy granted a request from the U.S. Fish and Wildlife Service to give the agency 18 months to reconsider its 2020 decision not to list the wolverine under the species law in endangered in the lower 48 states. However, in the meantime, Molloy also decided that the U.S. Fish and Wildlife Service should stand by its 2013 conclusion that wolverines warranted listing.

“Based on the Service’s own conceptualization of why pretrial detention is appropriate, the ‘fundamental flaws in the agency’s decision (2020) make it unlikely that the same rule will be adopted in pretrial detention,'” Molloy wrote.

Conservation groups that sued the US Fish and Wildlife Service in two separate cases over its 2020 decision not to list the wolverine as threatened hailed Molloy’s decision as a victory.

“We hope this time it’s the charm and the Fish and Wildlife Service will follow the directions of the courts to rely on the best climate science available to make the right decision to protect wolverines in the lower 48 states,” said said Matthew Bishop, attorney at the Helena-based Western Environmental Law Center. “With climate change rapidly reducing the snow-covered habitat that wolverines depend on to survive, there is no time for politics and further delays.”

The 22-year effort to list the wolverine is an indication of how fluctuations in U.S. Fish and Wildlife Service practices and decisions often reflect the politics of various administrations rather than science.

“The Service’s approach to the wolverine’s status under the ESA has been inconsistent,” Molloy wrote.

After conservation groups petitioned the Fish and Wildlife Service in 2000 to list the species – primarily due to climate change threats but also habitat fragmentation – the agency under the Bush administration announced in 2008 that it would not because wolverines in the lower 48 states do not form a separate population from that of Canada and Alaska. Two years later, the Obama administration found wolverines that qualified for registration, but the agency could do nothing because there was a backlog of species awaiting protection.

In 2013, the agency reaffirmed its conclusion that the species of the lower 48 species was a separate population and qualified as threatened. But a year later, the agency withdrew the listing, even though a scientific review panel “expressed pessimism about the long-term (approximately end of the century) future of wolverines in the contiguous United States due to habitat effects of climate change”. .”

Explaining his decision in 2014, USFWS Director Dan Ashe said scientists suspected climate change would affect wolverines, but the agency did not have enough evidence to show a strong correlation between declining snows and wolverine survival. Twenty environmental groups sued the Fish and Wildlife Service, providing several studies supporting their claim that the estimated 300 wolverines faced an uncertain future.

In 2016, the final year of the Obama administration, Missoula federal judge Dana Christensen sent the agency back to the drawing board to assess whether the wolverine’s small population size could lead to genetic issues and whether the he species still frequented its former range sufficiently. And by then, the effects of climate change were worsening, affecting the severity of wildfires, hurricanes and floods.

“No higher level of certainty is needed to see the writing on the wall for this snow-dependent species that stands squarely in the way of global climate change. It has taken us twenty years to get here,” wrote Christensen in 2016.

The Fish and Wildlife Service stagnated until conservation groups sued in 2020 to force the agency to follow Christensen’s order.

Finally, in October 2020, the final year of the Trump administration, the Fish and Wildlife Service reaffirmed its decision not to list, saying the concerns that prompted the 2013 listing decision “are not as significant as it was believed at the time of the proposed rule. .” The agency said wolverines in the lower 48 were not separated from those in Canada, although four biologists who reviewed the assessment criticized the decision.

Once again, two dozen environmental groups filed a lawsuit in December 2020, claiming the agency failed to use the best available science and failed to properly assess the threat or whether the wolverines of the 48 lower were a separate population.

Bishop had filed a Freedom of Information Act request in 2020 and learned that under the Trump administration, groups opposed to wolverine listing – including the states of Montana and Wyoming, regional clubs of snowmobile, the National Petroleum Institute, and the Montana Petroleum Association—had pushed the U.S. Fish and Wildlife Service to rule that the lower U.S. population is not distinct and therefore cannot be listed.

Only the state of Idaho joined the lawsuit on behalf of the Fish and Wildlife Service in 2021, saying the agency’s 2020 ruling against listing should stand because Idaho doesn’t want to be bound by the “obsolete science” of the 2013 ruling.

Although the Fish and Wildlife Service agreed to reconsider the science, federal prosecutors declined to say the 2020 ruling was flawed. This contributed to Molloy’s decision to overturn the 2020 decision.

“While the Service is correct that it has discretion over the weight given to scientific studies and the determination of the best available science, it is troubling that scientific studies which the agency says warrant greater scrutiny depth existed at the time the Service made its 2020 decision but were not considered,” Molloy wrote.

“The FWS has previously ignored key studies that illustrate the threats the wolverine continues to face due to global warming. By examining a fuller picture of the species’ circumstances, we hope the agency will identify the need for protections. increased,” Galvan said.

Sarah McMillan, a senior adviser in the WildEarth Guardians office in Missoula, said she was disappointed that the Fish and Wildlife Service under the Biden administration was defending a decision made under the former president.

“Wolverines are trapped on the merry-go-round of extinction and the US Fish and Wildlife Service needs to put them on the road to recovery by protecting them under the Endangered Species Act,” McMillan said.

RTMNU exams will not have a negative mark