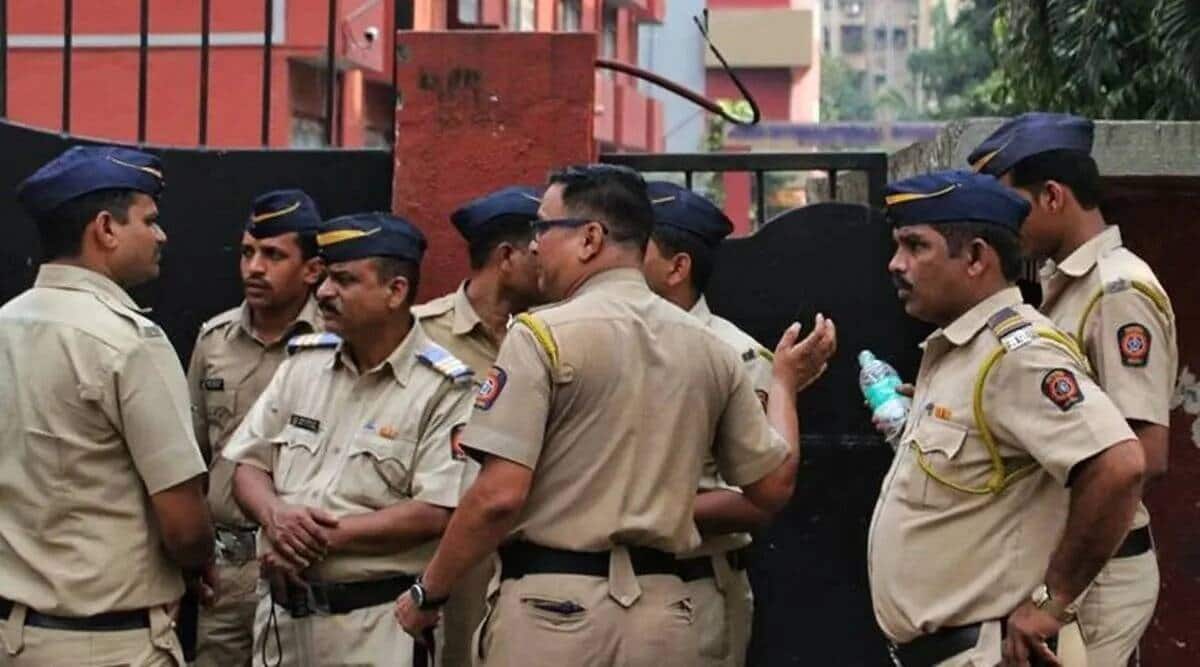 Karnataka police have arrested the deputy principal of a municipal college in Gadag-Betageri and his son for allegedly leaking the questionnaire for a competition held to hire junior assistants for Karnataka Power Transmission Corporation Limited (KPTCL), it was reported on Monday officials.

Sonavane was assigned to Gadag Municipal College, one of 21 exam centers in the city of Gadag-Betageri when the exam was held on August 7. Police said Kumar came to the exam center posing as a journalist and took photos of the questions and shared on WhatsApp.

Recently, police arrested a man, Siddappa Madihalli, in Belagavi neighborhood after finding him using a smartwatch while taking the exam. Police discovered he was getting replies from someone over the watch. After the police questioned him, they discovered that Kumar was involved in the questionnaire leak and the answers were later shared.

Police suspect there may be more people behind the leaked paper issue and are investigating the money involved.

The state government has yet to announce new dates for the PSI recruitment exam.