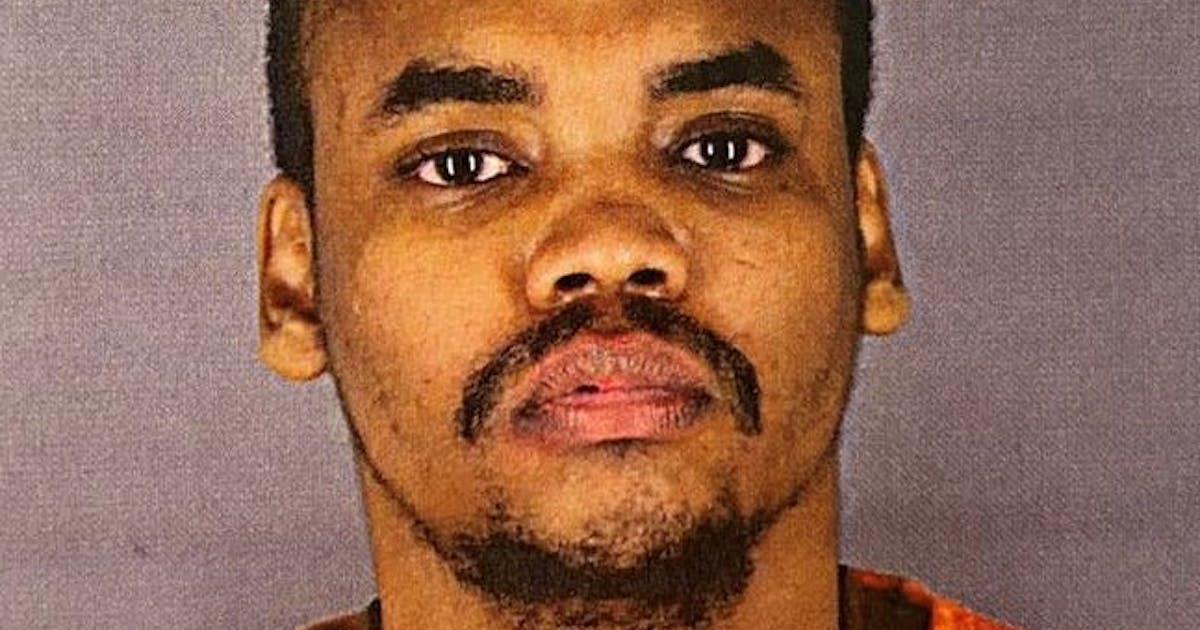 Minnesota lawmakers call for investigation after Twin Cities TV reported a man who did not receive court-ordered mental health treatment who later shot dead a man on a downtown bus -City of Minneapolis.

In February 2020, Malcolm James Lessley, then 26, shot dead two people on a Metro Transit bus near parking ramp A in block 100 of N. 9th Street, killing Tommie McCoy, 51. The other victim survived.

Minutes later, Lessley was arrested a few blocks away. He was ultimately charged with second degree murder.

A KARE 11 investigation aired Thursday found Lessley had never received court-ordered treatment after being found mentally incapable of standing trial after pointing a gun at a taxi driver in 2018.

“Lessley is a ‘loophole’ case – where mentally disordered felons found unfit to stand trial are released into the community without the mental health treatment and supervision necessary to protect the public,” KARE reported 11.

Social workers involved in the 2018 case told the judge that Lessley was missing, but there was no sign of anyone trying to locate him, according to the investigation. Lessley lived with her mother, Geraldine Nabors, and her phone number was listed for Lessley. She told KARE that no one had contacted them to seek treatment for Lessley.

Two House Republicans on Friday called on the State Department of Social Services to shoulder its responsibilities and ensure it is alerted when people are civilly engaged.

“We are deeply disturbed by reports that the Department of Social Services failed to report on a dangerous individual who was sentenced to civilian custody at a DHS facility but was allowed to walk freely and ultimately killed an innocent person on a Metro Transit bus, “wrote Rep. Tony Albright, R-Prior Lake, and Rep. Peggy Scott, R-Andover. â€œWorse yet, the agency’s response to this report was to try to evade responsibility and point the finger elsewhere.

They also called on the court system and the Hennepin County Sheriff’s Office to look into what was wrong.

Asked for comment, DHS sent the Star Tribune a statement from Deputy Commissioner Chuck Johnson on Friday night: “We welcome any opportunity to work with Parliament to improve the state’s mental health system.”

The judicial veto of the evaluation of leaders is based on a misunderstanding of the role of science; Read the analysis