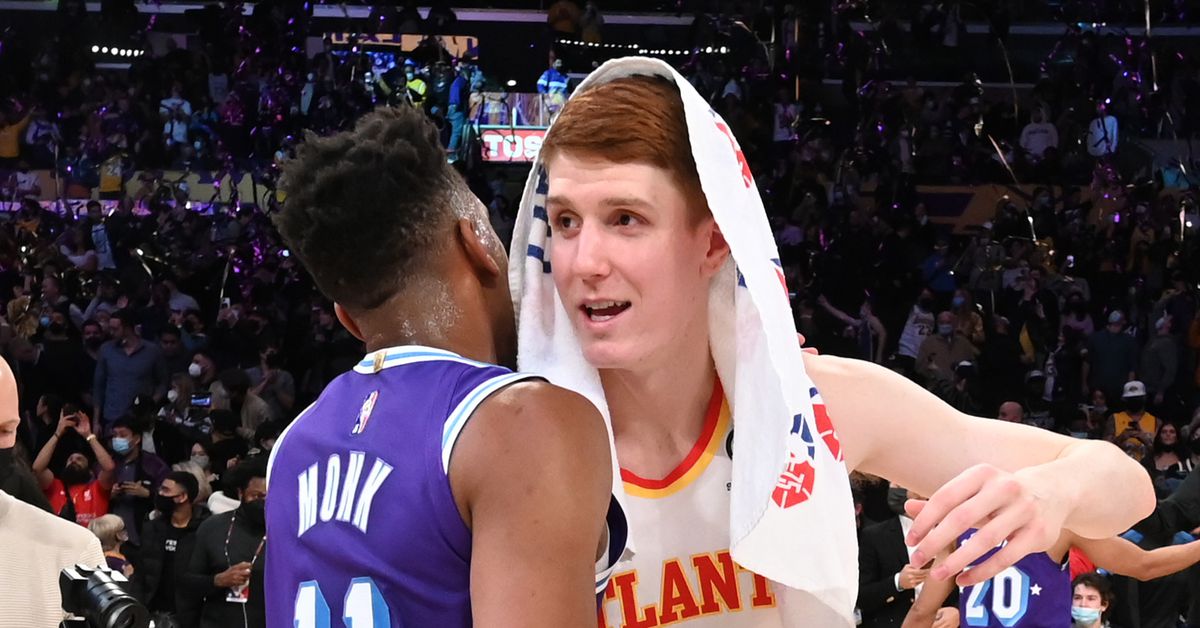 Heading into this offseason, it was clear the Sacramento Kings were trailing the top teams in overall talent.

Since the start of free agency last Thursday, Sacramento has taken two steps to address this talent shortage: signing Malik Monk to a 2-year, $19 million deal and trading for Kevin Huerter. Both guys add a 3-point knockdown element to a team that lacked one after last year’s trade deadline.

While neither Monk nor Huerter are franchise mainstays, they are both young players and have a track record of NBA success.

In a June 30 SB Nation Reacts poll, we asked which position would be most important for Sacramento to tackle in free agency, and an overwhelming majority voted in favor.

Neither player is a forward in terms of weight, but Huerter, at 6ft 7in, theoretically has the length to slide up the front. After sending Justin Holiday and Moe Harkless to Atlanta in the Huerter trade, Sacramento lacks backup wingers who can step in.

There’s still time in free agency and a few quality players on the board, but with Sacramento’s financial limitations, it’s hard to improve the roster through free agency. Some fringe NBA players like Gary Clark, PJ Dozier and Timothe Luwawu-Cabarrot all remain unsigned and could conceivably be signed for the bare minimum, but guys like that don’t change things for you.

In the void, Sacramento has improved its roster significantly since the end of the season with the additions of Monk and Huerter. However, when comparing the Kings to the rest of the Western Conference, it’s still a good lag.

It will be interesting to see what happens with Harrison Barnes the rest of the offseason. Barnes is on an expiring $18.4 million contract entering this season. On the one hand, Barnes is a staple on Sacramento’s roster, but on the other, the team can’t afford to let him walk for anything next summer.

Another guy Sacramento could move to on a trade is Richaun Holmes, who since the Domantas Sabonis trade doesn’t fit as well on the roster.

It looks like Sacramento has at least one big deal left this offseason, whether it’s moving Barnes, Holmes or something else to make the roster fit a little better both age and positionally.

General manager Monte McNair has gotten off to a good start this offseason, but there is still work to be done.