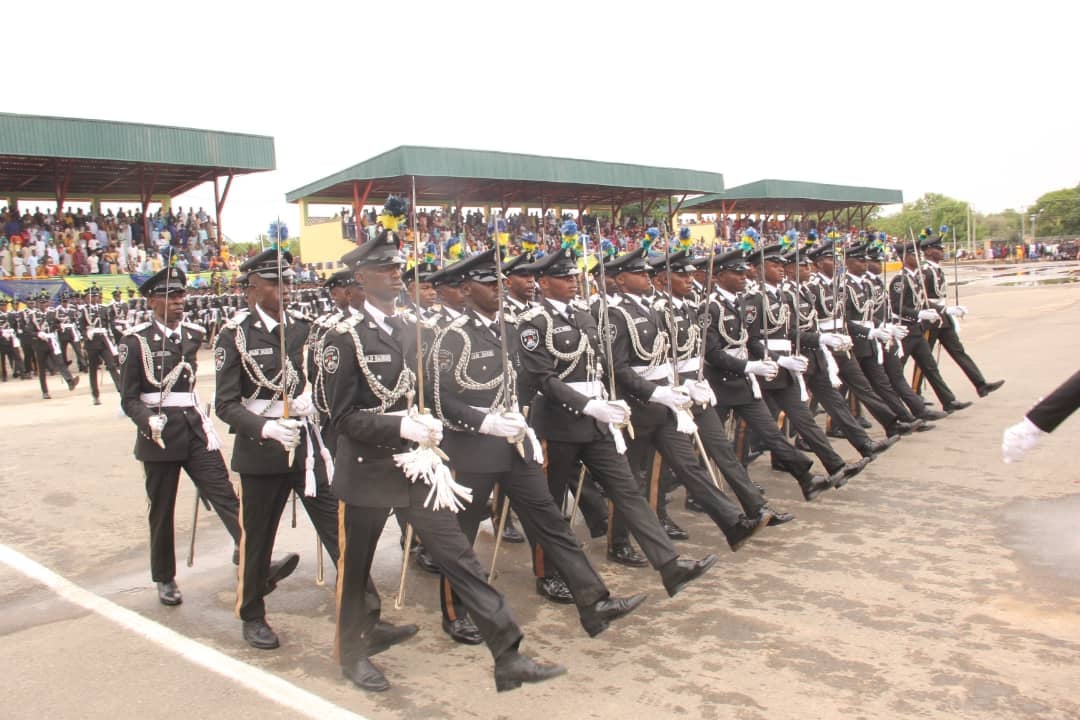 This was part of the resolutions adopted at the end of the CEN meeting held on Friday and chaired by Vice President Yemi Osinbajo.

According to a statement issued by Laolu Akande, spokesperson for the vice president, the council said heads of security agencies must ensure that their personnel are “psychologically fit” to bear arms.

The council statement comes amid reports on plans to commemorate the first anniversary of the #EndSARS protests.

In October 2020, Nigerians took to the streets in many parts of the country to protest against police brutality as part of the #EndSARS movement.

As per one of the protesters’ demands, the council called on the federal government to prioritize the general welfare of police officers and personnel of other security agencies.

“NEC has called on the heads of security agencies to ensure that those recruited into security agencies carrying weapons undergo psychiatric assessments and drug tests before enlistment and periodically after enlistment for their sake. ensure staff are psychologically adept at carrying real weapons and identifying behavioral tendencies. that may require psychosocial interventions, â€the statement said.

â€œThe council urged the federal government to prioritize the general welfare of police officers and personnel of other security agencies.

The council also advised the security agencies to “scrupulously respect the rules of engagement in the exercise of their functions / duties around and among the civilian population”, and also called for “a complete evaluation of all the positions police across the country to ensure they are fit for purpose â€.

While calling on the security agencies to “deploy cutting edge technology in the fight against crime”, she notably asked the police to “in accordance with the mandatory training provisions of the Police Act 2020, prioritize the training of police officers on the procedures for enshrining the provisions relating to human rights guaranteed by the constitution and on the professional handling of weapons â€.

The NEC also said those detained following the #EndSARS protests are “treated expeditiously with due regard for the principles of a fair hearing,” adding that it is necessary to ensure that “the established system within the force Nigerian police force for receiving and handling complaints or petitions is strengthened, and all officers on duty should wear a police-approved uniform with their full names and force numbers written in bold for easy identification â€.