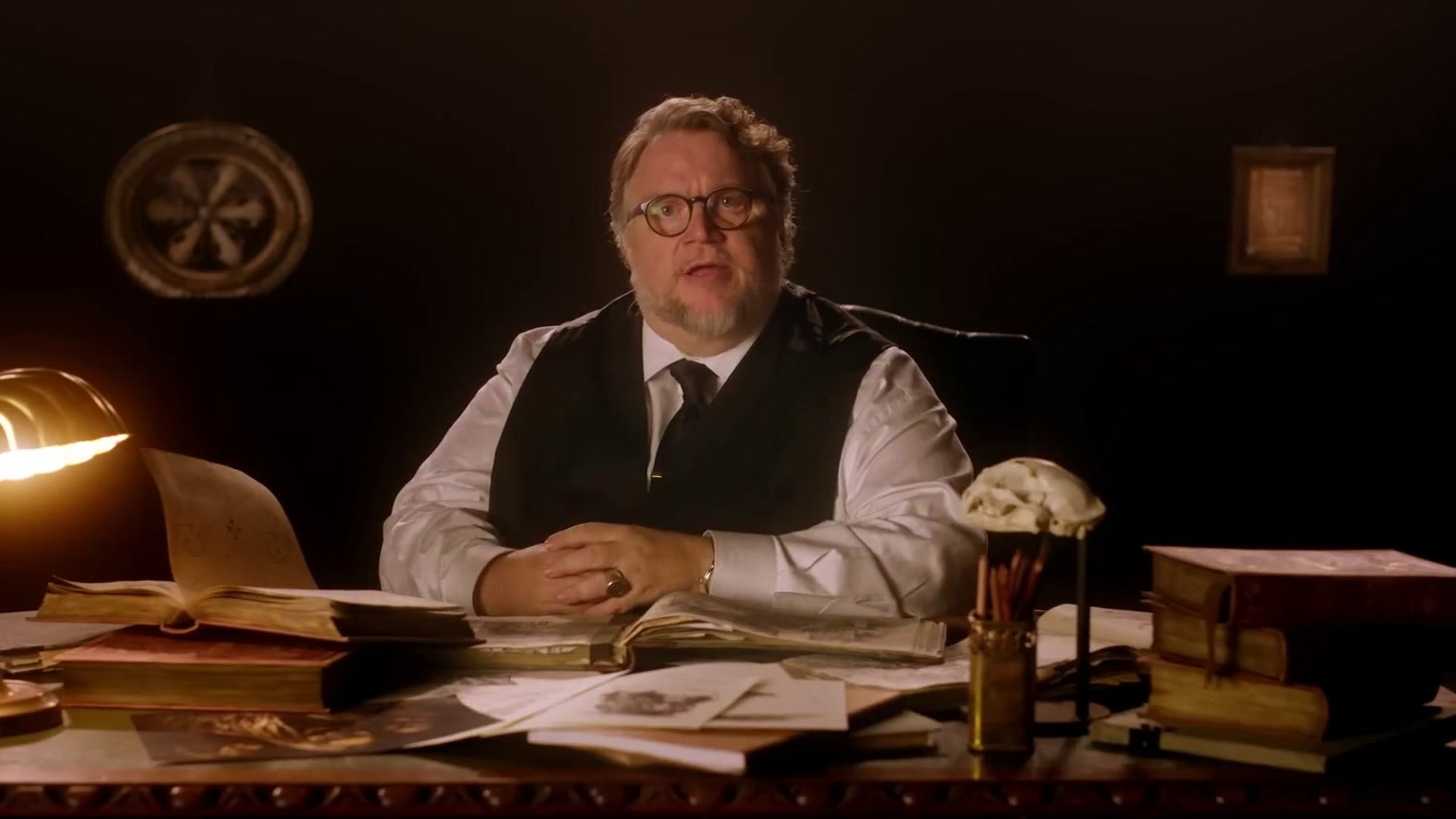 It looks like the Well done by Stephen King was exactly the omen we all hoped for, with Cabinet of curiosities by Guillermo del Toro having released its first two entries on Netflix earlier today. The embargo is long gone and the reviews have piled up with plenty of stars to spare.

The anthology series, a selection of horror shorts curated by del Toro (including two the creator dreamed up himself), is loaded with talent on all creative fronts, with names like Panos Cosmatos (mandy) and Jennifer Kent (The Babadook) taking turns in the director’s chair, while Tim Blake Nelson, Rupert Grint and Crispin Glover take turns in front of the camera.

The list of names goes on and on, and so do the seals of approval from just about every reviewer under the sun. Indeed, with del Toro’s legendary eye for the macabre underpinning every story involved in the collection, the end result is the most gruesome goodness humanity can muster.

Olly Richards from Empire was very pleased with the series, noting how, despite the project’s extensive collaboration, del Toro’s presence is palpable in every episode.

Despite their very different tones and aesthetics, each draws something from del Toro’s love of gothic opulence, very dark humor, and monsters with an eerily beautiful sculptural quality.

IGNKenneth Seward Jr. of Kenneth Seward applauded the diversity of the eight entries in the anthology, with seemingly the only commonality between them being their ability to scare audiences.

And Leïla Latif from The Guardian, in a five-star review, suggested it as one of the most thrilling horror triumphs we’ve seen all year; and after all, we were honoured, that’s no small feat.

There doesn’t seem to be a better way to count down to Halloween than with this assurance that the state of horror is in good, albeit grim, hands.

The first two of eight episodes of Cabinet of curiosities by Guillermo del Toro are currently available to stream on Netflix. Additional episodes will be released in pairs until the final two episodes are released on October 28.

Can link building give you or your client a bad name?

Players and coaches focus on self-assessment during bye week