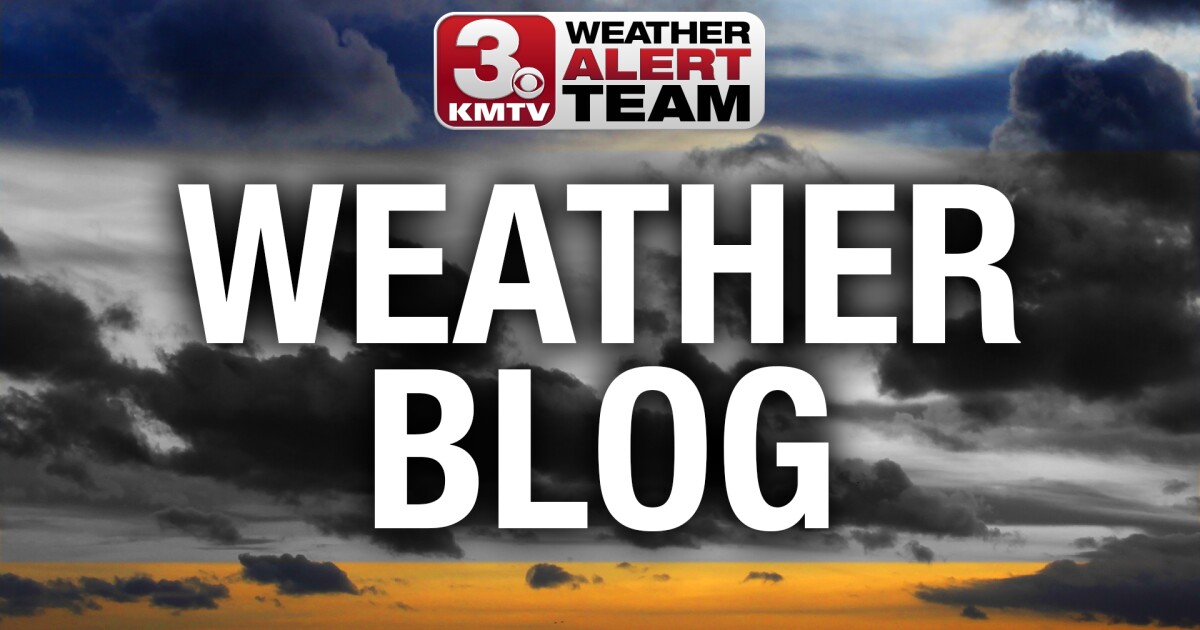 Now that 2021 is over, let’s take a look at some of the wild times we’ve seen over the year.

In January 2021, Omaha recorded its highest daytime snow total on the 25th of the 11.9 inches of snow measured at Eppley. On the 26th we got 0.6 inches of snow again giving us a storm total of 12.5 inches.

Our weather calmed down to be a little more “typical” from March to June. In mid-June, Omaha experienced HOT weather. In fact, we set a new record on the 17th as we hit 105 degrees. The old record was 100 degrees, set in 1918. 105 degrees was the hottest temperature in Omaha in 2021. June was a warm month overall as Omaha had 16 days of 90 degrees!

In July, Omaha got a bit … windy and stormy. We had a few rounds of severe storms that swept through the area. Omaha during the night of July 9 and on the morning of July 10 and again in the afternoon of 10. However, most of the damage was caused during the first series of storms. Many tree branches were cut down and many trees were uprooted. Thousands of people were without power for hours, and Omaha matched its highest wind gust speed at Eppley of 96 mph as storms roared through the area.

At the end of July on the 30th, new storms hit the area and several microbursts caused damage in parts of western Iowa, particularly near Persia. You can see some images and more information about the event in this weather blog post.

Thunderstorms on August 7 brought lightning, thunder and a rapid gust of heavy precipitation (and a total of 2.02 “of rain) causing flooding around Omaha, particularly in the Old Market area. There were some amazing photos and videos of the flooding For more details check out this previous weather blog post.

September was a fairly calm month from a weather point of view, but it was hot. We ended up with an average high for the month of 83.1 degrees, warmer than the average high of 79.1 degrees.

Omaha received a healthy 4.75-inch rain in October, nearly 2.5 inches above our average of 2.32 inches for the month. November was not a particularly remarkable month for our weather, but of course December was!

On December 15, Omaha peaked at 74 degrees. It smashed the old day record of 61 degrees from 2002 and also set an all-time high temperature record for any day in December. Shortly after the record heat, storms hit eastern Nebraska and western Iowa. We saw dangerous gusts of wind and 28 huge tornadoes in KMTV’s coverage area. We even had some incredibly strong wind gusts outside of the storms at the back of the system as well. For more detailed information, you can read this previous weather blog post.