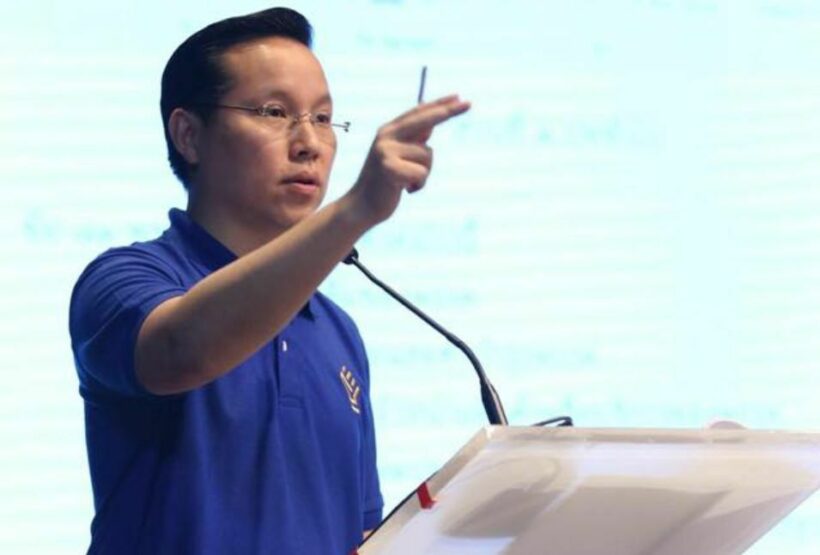 As many protest and fight for the repeal or reform of Thailand’s harsh lese majesty laws – also known as Article 112 – PM Prayut Chan-o-cha has agreed to a plan proposed by the party pro-monarchy KLA to convene a panel to review all complaints filed before filing a complaint. The panel will be made up of experts who will assess any complaint filed with the police and decide whether it is worth pursuing or dropping it.

The idea was first brought up during a debate with a strong supporter of monarchical law reform within the Progressive Movement which took place on November 5. Thailand and the monarchy.

The proposal that won the Prime Minister’s backing would completely abandon the idea of â€‹â€‹any sort of reform of Section 112 laws and instead send all charges to the special 7-person panel for assessment. Panel members would include a representative from the Royal Thai Police, the Supreme Court and the Attorney General’s office, as well as two political science experts and two other legal experts.

Under the current state of the law, any Thai person can file a Section 112 complaint against anyone they believe has done something against the monarchy of Thailand and the police are required to deal with the complaint. Rather, the new panel would consider any complaint brought against someone under Section 112 and if it finds the case to be without merit, the case should be dropped. If they find enough substance to prosecute the charge, then the case can be pursued by the police and the courts.

The general secretary of the KLA party that proposed the idea said they submitted it just 3 days later, on November 8, to Justice Minister Somsak Thepsuthin. He says they learned from the Justice Minister yesterday that Prime Minister Prayut approved their proposal, although it is not known when the plan will unfold and the panel will be selected.