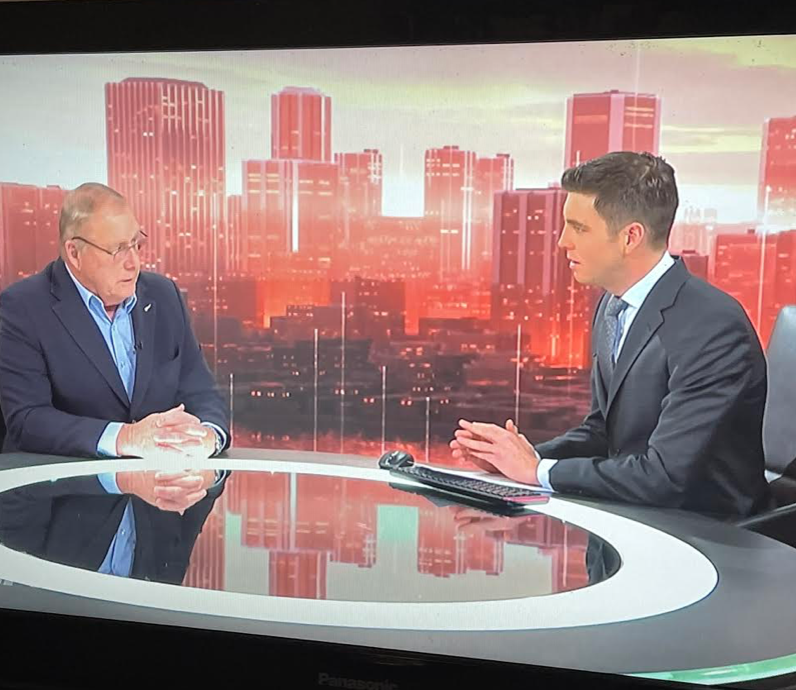 Q + A Review: Wayne Mapp’s Afghanistan regret a pitiful response to a war we exacerbated

Former Defense Minister Wayne Mapp (who oversaw the disaster of our Afghanistan deployment) is on being grilled by Jack over whether our 10 dead troops died honorably or not.

Mapp isn’t an ideologue on this, I doubt he was a true believer in bombing freedom into Afghanistan, he acknowledges I’m sure that we went along with it because we were frightened by America’s reaction if we didn’t join their coalition of the killing.

Our 10 dead soldiers were as much collateral damage as the Afghan wedding parties we dropped bombs on.

Someone had to pay for America’s vengeance post 9/11 and we didn’t want that to be us.

Watching Wayne explain away his regret with hopes we could do in 2009 what every other occupying force in history had failed to do in Afghanistan was a tad glib.

His regret seemed pitiful for the needless nothings we have left Afghanistan with. No lessons learned is a sad tribute to everyone who died.

The indomitable Louisa Wall is on next. She’s great, an actual independent voice inside Labor calling it like it is on China. The despicable manner in which Labor didn’t grant her speaking rights in Parliament to speak on the suicide report as punishment for speaking out on China reminds you what a petty party Labor can be.

She should join Efeso Collins in a run for the Auckland Mayoralty if Labor are going to disrespect her this badly!

Next Jack points out the looming inflation black hole that will devour the economy.

Covid is unique in that it’s causing supply side inflationary pressures from supply chains being shut down by lockdowns.

Cameron Bagrie is on, he’s pretty smart and his view that interest rates are going up means it probably is. How the Reserve Bank dials back stimulus without causing an implosion is challenging in a future that will be defined by external shocks.

Increasingly having independent opinion in a mainstream media environment which mostly echo one another has become more important than ever, so if you value having an independent voice – please donate here.

If you can’t contribute but want to help, please always feel free to share our blogs on social media

What is the future of board exams?