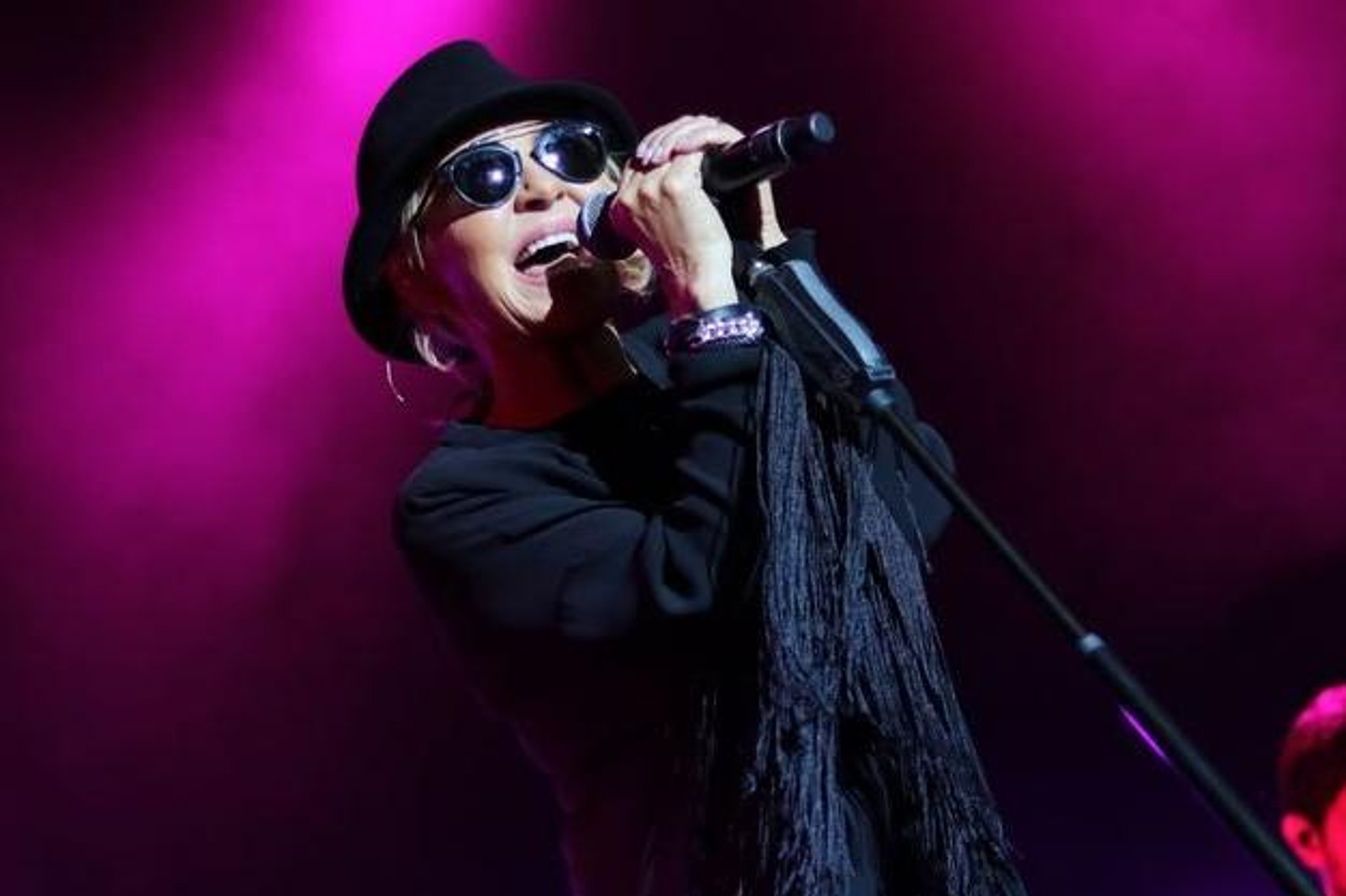 Reviews on Fringe by the Sea: Neu! Reekie! | Louie

Early follower in terms of a bold announcement of his intention to move forward with this year’s festival as any live art activity in 2021 still seemed unlikely, North Berwick’s much-loved week and a few events multi-arts Fringe by the Sea was fortunate enough to arrive at the right time to avoid the worst restrictions of the year so far.

The second day of the festival – a beautiful sunny East Lothian Saturday interspersed with invigorating rain showers – saw a busy and sociable return to a cautious normalcy, with performances staged in airy tents and all seated, with members remote public on demand, with two seats between each party.

Register now to our daily newsletter

The newsletter i cut through the noise

The afternoon, the tireless Edinburgh music, oral and film collective No ! Reekie (****) occupied the Glenkinchie Lowland Stage, a marquee set up within the grounds of the City Library and the Coastal Communities Museum.

Amid a general feeling that everyone was thrilled and relieved to be back in the game of live performance, our hosts Michael Pedersen and Kevin Williamson joked that “our patter is still honking,” facing an overhead projector they invited us to imagine was a thundering surround sound cinema screen on which the work of local filmmakers was projected.

As for the Scottish spoken word scene, the lineup was star-studded, not least because Pedersen and Williamson gave readings themselves (the latter in tribute to the late Glasgow publisher Brian Hamill, who died earlier this year). They were joined by the great Scottish poet and playwright Liz Lochhead, with occasional saxophone accompaniment from her regular collaborator Steve Kttley. In a setting as warm, invigorating and stimulating as ever, she performed Coming to Poetry, a choice inspired by her “Spring Romances with John Keats and Bob Dylan”, with deeper and newly relevant roots in her fear as 14 years of the Cuban Missile Crisis. Then, Hollie McNish presented animations made by students from the Glasgow School of Art to accompany her poems.

Bill to N! R was concluded by Callum Easter, one of Scotland’s top musical talents at the moment, a lone composer, multi-instrumentalist and singer whose disoriented manner on stage belies the subtle perfection and variety of his music. With the accordion, he plays psychedelic barracks; with his guitar playing rough electric chords he is like an exasperated and emotional Leith Lou Reed.

In the bustling downtown marquee room that evening, after a tender window of acoustic support from Siobhan Wilson, Loulou (****) played his first concert after the pandemic. Easily returning to showbiz artist mode, the recap of her sparkling career once again revealed everything she’s done, from the blues adaptation of the pop classic Shout to encounters with Bond (The Man with the Golden Gun). , Bowie (The Man Who Sold The World) and the Bee Gees (To Love Someone).

An extended showcase of less familiar songs written with her brother later in her career was a personal touch, and the singer’s heated exchange with a security guard was an unexpectedly tense moment – with nearly two years out of the mix. scene, we can forgive him both forms of liberation. .

A message from the editor:

Thank you for reading this article. We depend on your support more than ever, as the change in consumption habits caused by the coronavirus is having an impact on our advertisers.