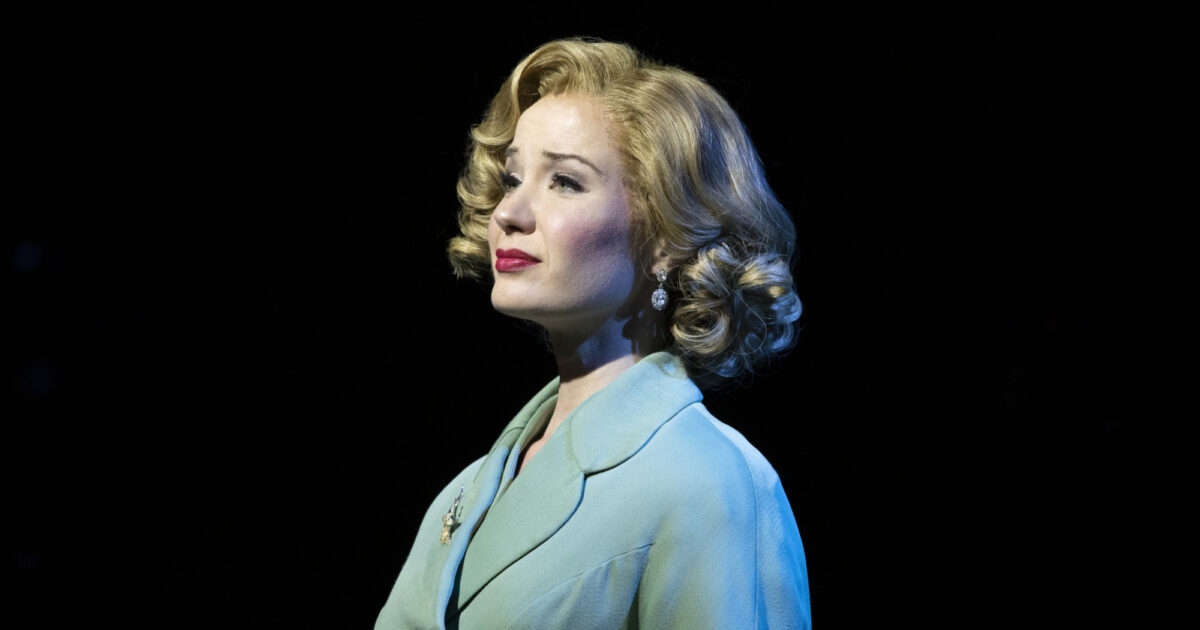 The long-awaited New York debut of Barry Manilow and Bruce Sussman Harmony officially opened Off-Broadway on April 13 and the reviews are in. Production is expected to continue until May 8.

The cast includes Sierra Boggess (The Phantom of the Opera, School of Rock, The Little Mermaid) as Mary with Chip Zien (Falsettos, In the woods) as chief rabbi. Playing the six Comedian Harmonists are Sean Bell (A Bronx Tale: The Musical), Danny Kornfeld (Lease), Zal Owen (The group visit), Eric Peters (Motown: The Musical), Blake Roman (News) and Steven Telsey (The Book of Mormon). Jessie Davidson is Ruth, with Ana Hoffman (dream girls) as Josephine Baker. Kenny Morris (hair spray) is the replacement for the rabbi of Zien.

The musical tells the true story of the Comedian Harmonists, a group of six young men in 1920s Germany who took the world by storm with their blend of sophisticated close harmonies and boisterous antics, until that their inclusion of Jewish singers puts them on a collision course. with the story.

Read the reviews below.

Playbill will continue to update this article as reviews are released.

New app shows how cannabinoids could interact with other drugs

Risk Assessment and Mitigation Strategies for Intranasal Esketamine in TRD