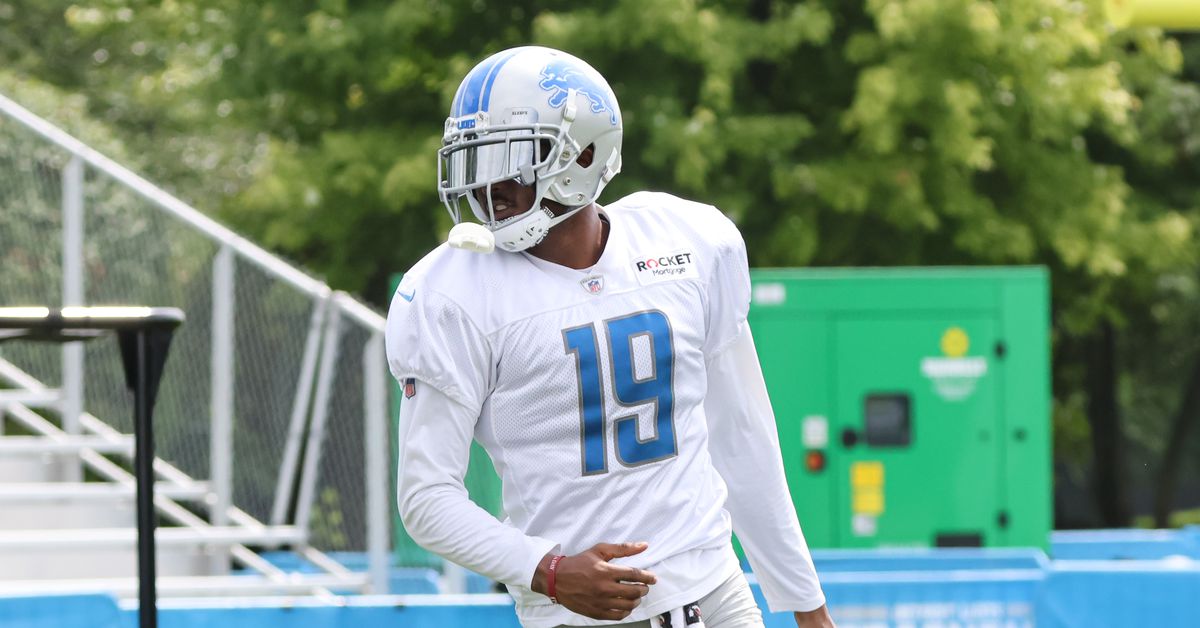 Detroit Lions defensive back Saivion Smith was taken to a local hospital after a frightening crash early in Detroit’s game against the New England Patriots.

Early in the game, the defender lined up against New England tight end Hunter Henry. As Henry came out of the line of scrimmage, Smith tried to block the tight end. After a quick collision between the two players, Smith fell to the grass at Gillette Stadium, where he remained at the end of the game:

#The Lions Saivion Smith had to be taken off the field in an ambulance to Foxboro. We don’t really know what happened on the replay. It didn’t appear to be a head injury, but it’s hard to tell. pic.twitter.com/bWpoAgytwr

Smith was quickly taken care of by medical personnel and surrounded by his teammates. An ambulance came to the pitch to attend to the defender and transport him to a local hospital for assessment:

According to Tom Pelissero of the NFL Network, Smith was taken to a local hospital for an evaluation of a neck injury:

#The Lions DB Saivion Smith, who left the pitch in an ambulance, is taken to a local hospital to be assessed for a neck injury.

It is the second time in recent weeks that a defender has been taken to hospital for an assessment of a neck injury. In Week 2, Buffalo Bills cornerback Dane Jackson was transported to a local hospital in Buffalo after colliding with a teammate. Despite the frightening nature of Jackson’s injury, the defensive back returned to the field for the Bills within two weeks.

Lions and fans of all teams are hoping for similar news regarding Smith.

Uneb publishes a roadmap for the UCE