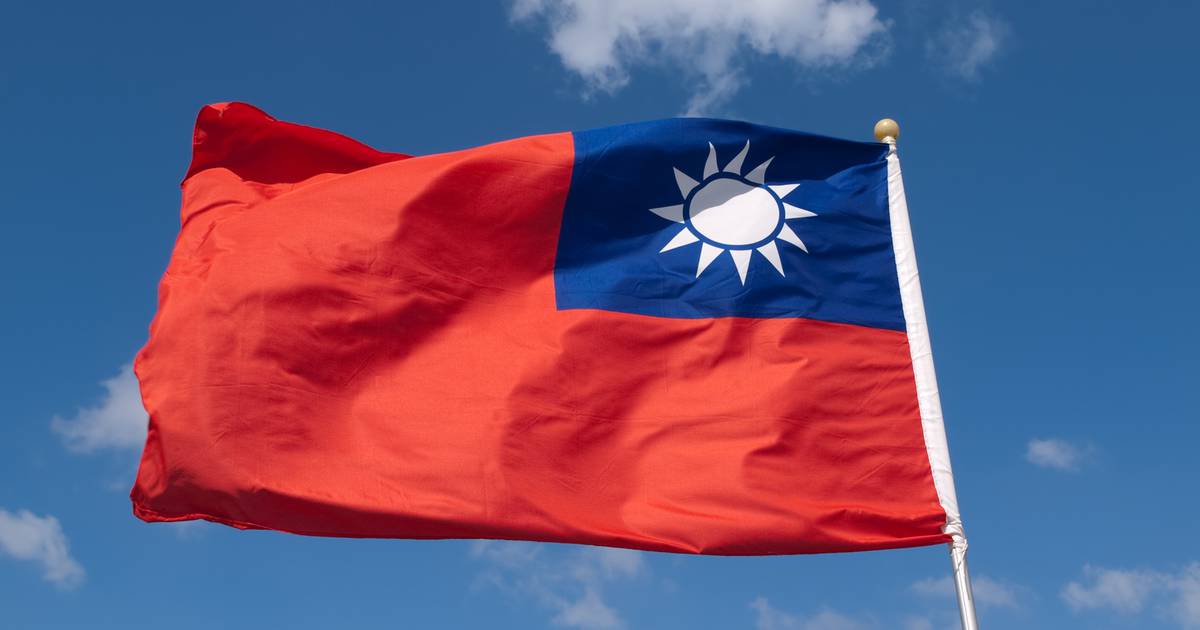 An Auckland cafe owner said his star rating had dropped after a customer criticized the business online for displaying a Taiwanese flag.

Cosmo Coffee owner Jason Park said his restaurant earned a one-star rating because of the Taiwanese flag appearing next to a menu item.

The cafe menu features themed sandwiches, such as grilled cheese with an Italian flag to illustrate it on the menu.

In the customer review, she complained that using the flag made her feel uncomfortable, citing the “one China” policy.

This policy does not recognize Taiwan’s independence and claims that it is part of China.

After removing the review from Google, the cafe has since received eight more one-star reviews with no mention of food or service.

They are all from new accounts and do not respond to requests for clarification on issues.

Park said he would continue to display the flag on his menu.

He said it was a shock to see the backlash.

“First, our cafe serves a variety of culturally inspired menus. Our decision was made to accommodate our multicultural clientele in Auckland.

“During our process of researching menu ideas, we came across the Taiwan Sandwich. Small flags have been added to the menu to help identify each sandwich.

“We just googled Taiwan and added the flag that was shown. It had nothing to do with the ‘one China’ perspective.

“Receiving multiple one-star ratings on our Google review due to the use of the Taiwanese flag was shocking to us, as we did not attempt to offend any of our customers,” Park said.

Restaurant Association chief executive Marisa Bidois said fake reviews can be a real problem for hotel owners and can be very damaging.

Bidois encourages merchants to contact review sites on which they feel they have been unfairly judged.

“The industry is going through extremely difficult times and issues like these are adding to an already stressful situation.”

She said the majority of Kiwi consumers are savvy enough to spot a fake review online.

Taipei Economic and Cultural Office Director General Kendra Yung-Shao Chen said Taiwan is a sovereign nation and not subordinate to the People’s Republic of China.

“The PRC government has never ruled Taiwan for a single day and certainly has no right to claim or represent Taiwan or eclipse the name and flag of Taiwan.

“China is exerting excessive pressure on the international community. Now even the delicious sandwiches are not spared.