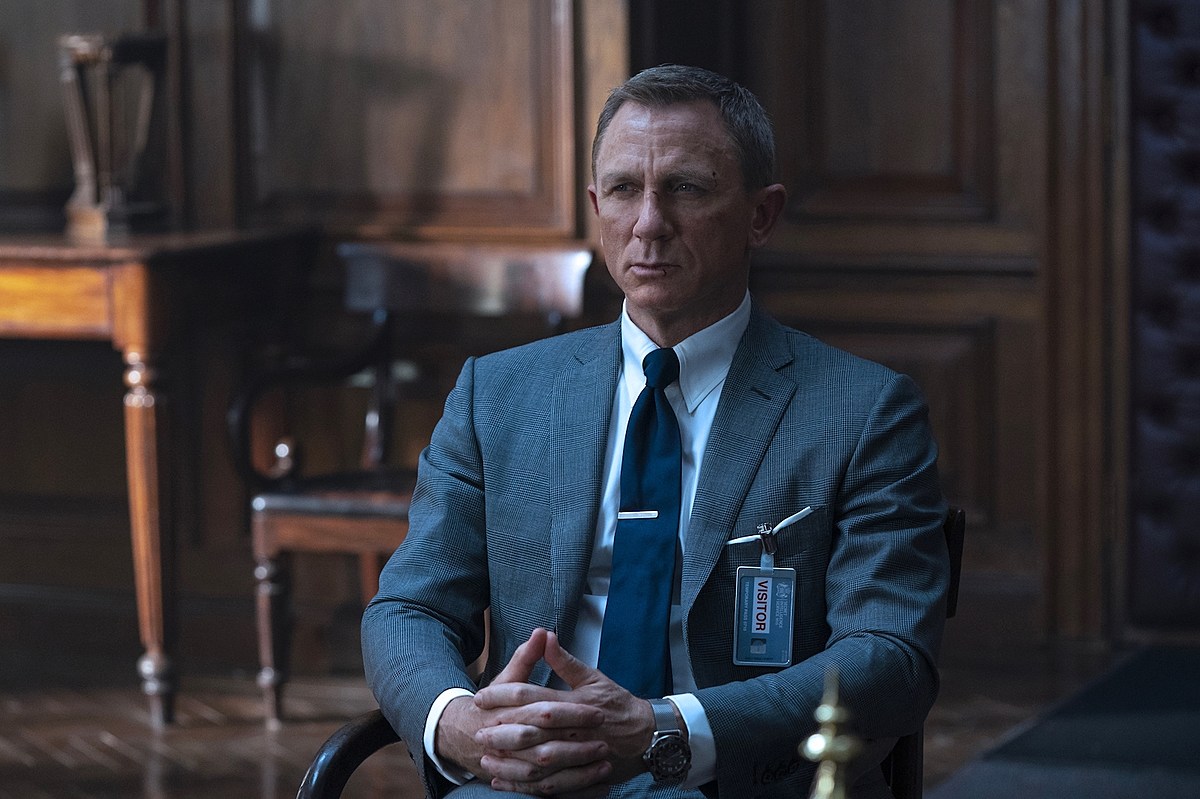 The first reviews of “No time to die” are here

No time to die Originally slated to open in theaters in April 2020 (Technically, it was initially originally scheduled to open in theaters in fall 2019, when the film was going to be directed by Danny Boyle instead of Cary Joji Fukunaga.) It became the first blockbuster to be postponed into the early days of the Covid pandemic. It was first postponed to fall 2020, then spring 2021, then to October 2021. 18 months later, the film is finally here.

So, was it worth the wait? It depends on the reviews you trust. Critics around the world saw the film this week and their reactions are very varied. Some have described it as a fitting and satisfying conclusion to Daniel Craig’s tenure as James Bond. Others thought the beat was off (the movie is nearly three hours long) but still had a lot of good times and solid action in it. And then some dismissed it wholeheartedly, describing it as a major disappointment and wondering how it was even possible to wrap up a five-movie saga in three hours with such low stakes.

With all of that in mind, here’s a pretty representative sample of what the critics are saying so far:

Every James Bond film, ranked from worst to best