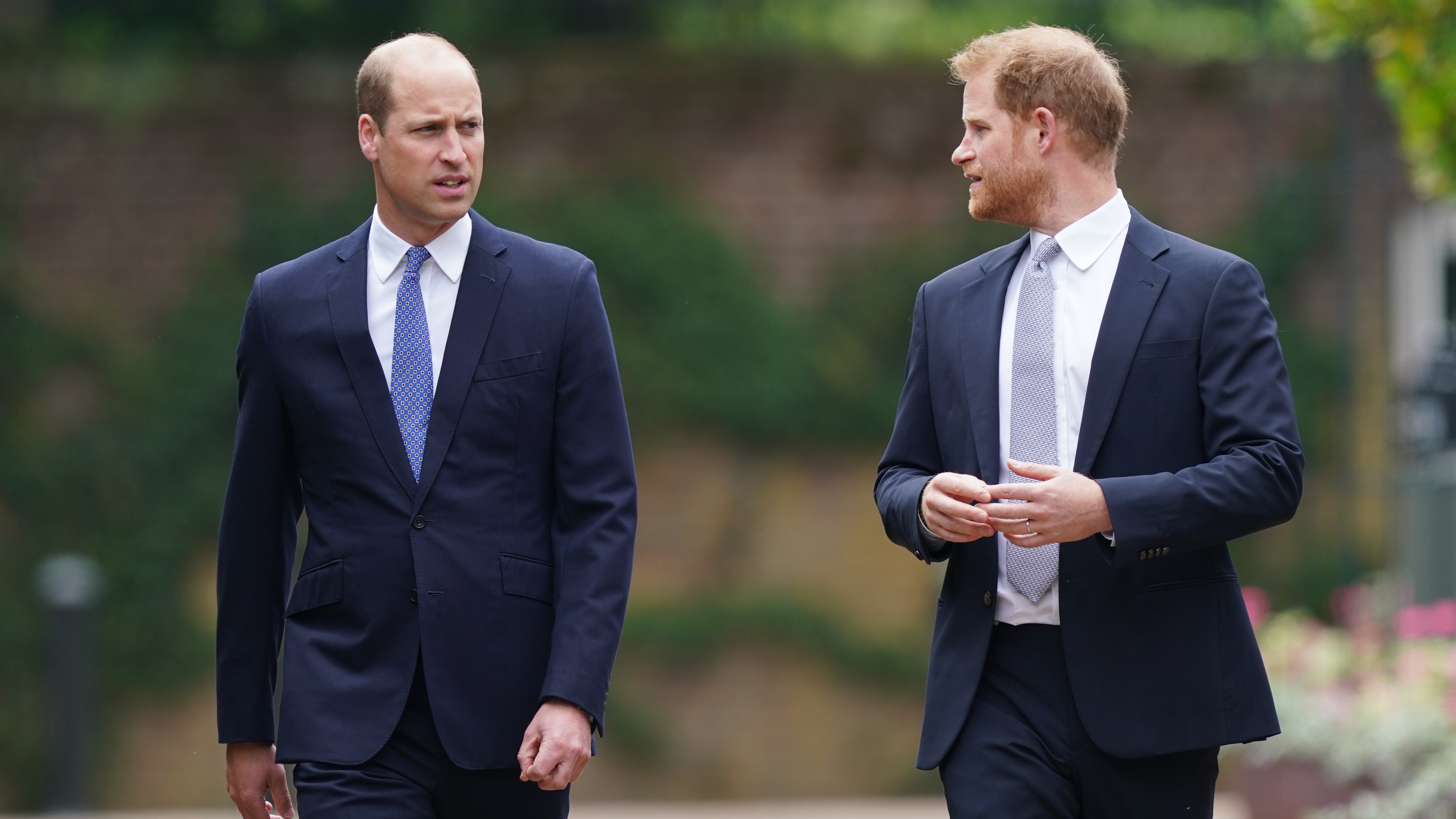 The monarchy and the media: a relationship under study

We are halfway through a two-part documentary series examining the relationship between Palaces and the press.

In fact, as the title suggests, the program examines the relationship between the media and two members of the royal family – William and Harry.

One is destined to be king and still cooperates with the UK media.

The other left the UK and his job at Royal family, and refuses to engage with one of the British tabloids.

We’ve looked at allegations from palace briefings, allegations that different households are vying for airtime and inches of newspaper columns, and suggestions that it was the royal assistants who started leaking details of discord behind the palace walls after the Duchess of Sussex joined ‘The Firm’.

For me, however, the most shocking revelations came from a former private investigator about the extent of his spying on Prince Harry’s girlfriends.

Hearing Gavin Burrow admit that he used to try to find information about whether they had been treated for any sexual illnesses or had an abortion, made me blink on my screen. television in disbelief.

No wonder Chelsy Davey and Cressida Bonas decided that they didn’t want to hang around and suffer this kind of intrusion for the rest of their lives.

No wonder Prince Harry was so fiercely protective of Meghan when news of their relationship first broke in 2016.

Harry has a visceral hatred of the press, and for good reason.

He has already explained how as a child he watched his mother being harassed by paparazzi, how she cried in the car and how helpless he felt.

It’s a sense of helplessness that has never left him, and you can understand why he decided he wanted to leave the Royal Family in 2020.

The central claim in this program was that Prince William is cooperating with the British press in return for favorable coverage, while Prince Harry has decided he cannot.

Everyone in the public domain, from royals and politicians to celebrities and movie stars, has an unwritten contract with the media.

So why do the Royals need the media coverage?

Members of the royal family do not seek votes nor do they need future bookings, but they must justify the portions of their income funded by taxpayers.

And they must be able to account for the enormous influence they have because of the roles they occupy (or into which they were born).

Hereditary monarchy exists at the behest of the people they serve, so sustained negative publicity is not a viable option.

This is why the three households made the rare decision to release a joint statement condemning the BBC documentary for giving “credibility” to “exaggerated and unfounded claims from anonymous sources”.

The other half of the BBC’s program will air next week.

Only the program makers know what’s in it, but no one expects palaces – and especially some of the staff who work for them – to find their way there easily.

And the appearance in the documentary by Meghan’s lawyer, with her permission, suggests that Harry and Meghan are preparing to fight the press he has so long despised.

What will the Daniel Jones giants do?

The good the bad and the ugly