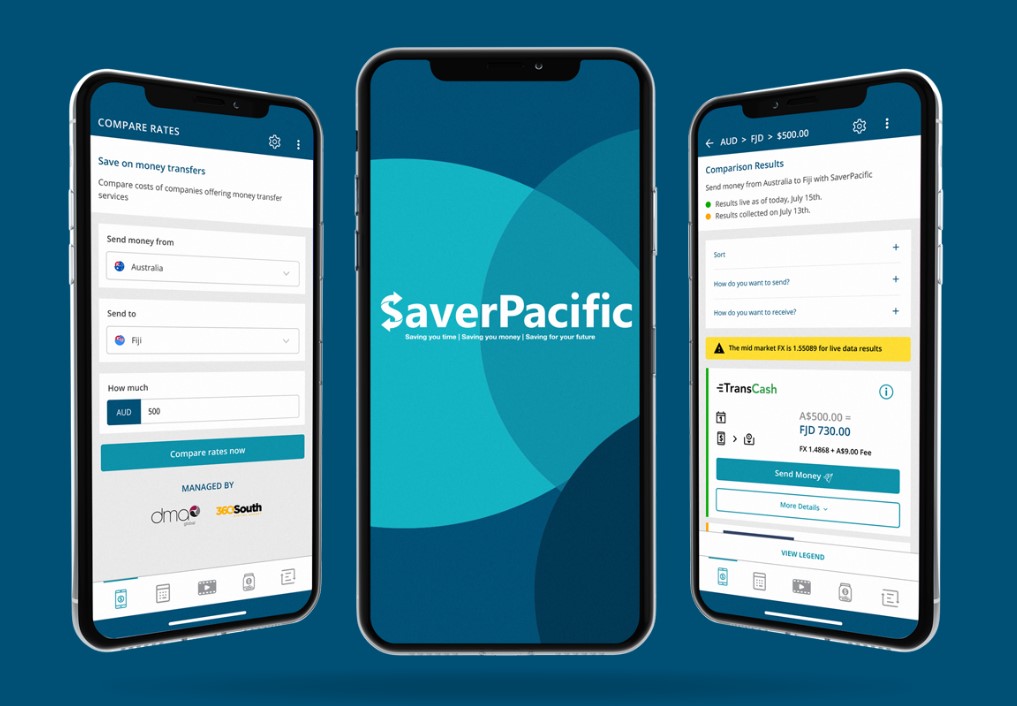 The 2022 federal election has highlighted Australia’s role in the Pacific and a clear focus from new Foreign Secretary Senator Penny Wong. In her first message to the Pacific, the Minister for Foreign Affairs mentioned the importance of remittancesan essential part of the relationship between Australia and our Pacific partners.

According SaverPacific data, sending money from Australia and New Zealand to the Pacific Rim has some of the highest money transfer costs in the world.

Remittances are an important part of island economies, and reducing their cost has been the focus of Australian governments of both political stripes for more than a decade, but practical action on the key issues of keeping costs high has lagged.

The costs of sending remittances to the Pacific have fallen over the past decade as new digital services have been launched in the region. Despite these gains, the costs remain worrisome and consistently high. To nearly 10.1%sending money from Australia to the Pacific (specifically, Fiji, Samoa, Tonga, Tuvalu and Vanuatu) is significantly higher than the world average remittances (6.04%), and tripling the target amount of the United Nations Sustainable Development Goals.

Good work has already been done to reduce the cost of sending remittances to this region. ANZ and Commonwealth Banks appear to have eliminated their flat fees for interbank transfers to the Pacific.

These initiatives are commendable but do not solve the problem. Only 40% of Pacific Islanders have access to formal banking services, so eliminating fees for interbank transfers is not a one-size-fits-all solution. These banks also continue to charge a markup on their retail exchange rate – insidious hidden fees they can use to defraud their customers.

The promise of remittance and other fintech companies is that they offer more agile and customer-centric solutions to traditional banking problems. While companies such as Wise isn’t always the cheapest option, their transparent pricing model shows the true costs of sending money abroad, encouraging consumers to find the best deal possible.

The easiest and fastest thing you can do to reduce expensive Pacific remittances is to empower consumers. Give them the tools to search for the best deal. This means the Australian Competition and Consumer Commission needs to revise its foreign exchange best practice guidelines to improve price transparency.

Like Australian MP Andrew Leigh and British MP Behavioral Analysis Team argued, international exchange service providers should indicate both the upfront fee and any hidden markup in the retail exchange rate they offer their customers.

Equally important from the standpoint of enabling consumers to find the best deal is the expansion of Australia’s open banking regime – the Consumer Data Right (CDR). This would involve expanding commodity benchmarks to include exchange rates. This product data can then be used by authorized data holders to create meaningful, up-to-date comparison charts showing the cheapest way to send money from one country to another.

An example of how open banking could improve consumer outcomes is the remittance and financial literacy platform SaverPacificwhich provides a comprehensive comparison of remittance services across ten Pacific remittance corridors.

The website contains real-time data from money transfer operators, but an expansion of CDR’s product reference data to include bank exchange rates via an open API (application programming interface) would mean that all cross-border exchange providers are required to provide up-to-date data to authorized data holders. This would reduce the manual entries needed in the website and make the data more up-to-date.

The Reserve Banks of Australia and New Zealand are engaged in the development of a regional electronic KYC (“know your customer”) facility, which is intended to cover the entire Pacific. Allowing digital verification would be a game-changer, as it would allow many more customers to access banking services in countries where access to personal documents might be limited or non-existent.

This the project has been announced end of 2019, with the bidding process from September 2021 by a request for information. It’s good that it’s continuing, but given the impact the lack of certainty on this issue has had on money transfer operators, it can’t happen soon enough.

A suit, risk-based collaborative approach to KYC regulations and compliance is necessary to better facilitate access to financial services, as required by Financial Action Task Force standards. A tiered risk-based KYC system can work – as it does in the African and Central American markets – with lower levels of KYC required for low-cost mobile money accounts and transfers. value, and higher levels of KYC for high-risk sectors and for traditional bank accounts, providing a full range of features.

Common regional KYC standards should be developed to support cross-border remittances and money flows. Given the complete lack of identity documents in some parts of the Pacific, reference letters from employers or local authorities should be considered the lowest common denominator required for KYC identity verification. While it’s not a perfect solution, it beats the alternative: that the unbanked go to informal remittance channels that aren’t regulated or monitored.

The Australian government – given that it is helping Telstra buy telecoms provider Digicel – should leverage this investment to facilitate the rollout of more feature phones with brand-independent mobile wallets, as well as take advantage of smartphones less expensive and no longer available. Mobile phones, which have some internet capability but are less functional than a smartphone, can provide a form of wireless account and enable mobile banking, spending and receiving money from abroad.

Governments should seek to address the issue of debanking, an uncompetitive practice where established banks stop working with innovative start-ups, often for the wrong reasons. This issue has already been brought before the Board of Financial Regulators, but any policy response should ensure that Australian banks’ risk assessments are in line with global standards, i.e. real risk is assessed on the basis of evidence and not merely assumption, and that supervisors assess the quality of institutional risk assessments, particularly when they inform debanking decisions.

Wise sought correspondent banking relationships in the Pacific, unfortunately without success. When correspondence was entered into with a particular bank operating in the South Pacific, Wise was told explicitly that the bank was “not currently considering partnering in a low-cost service model”. In other correspondence, where it was asked whether it was a matter of compliance or commercial considerations, the answer was “both”.

If the Australian government improves transparency and comparison of remittance prices, facilitates eKYC, and eliminates inappropriate debanking, it would go a long way to reducing remittance sending costs.

Jonathan Capal is the Head of Global Programs for Saver.Global, the company that operates and develops www.saverpacific.com.