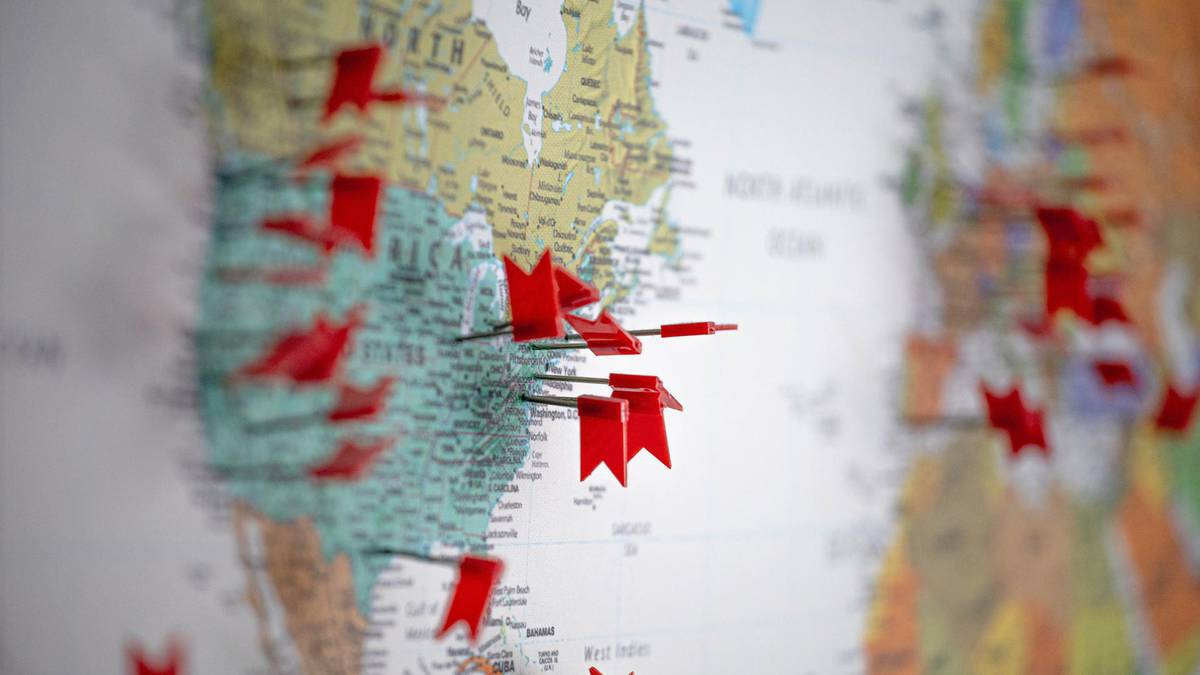 India is the country most likely to create paid Tripadvisor reviews that violate community standards, a new report from the platform has revealed.

Released today, Tripadvisor’s Review Transparency Report 2021 covered the volume and nature of reviews posted globally, using over a year of data between January 1, 2020 and January 31, 2021.

During this period, over two million reviews were rejected; 8.6 percent of all submissions.

According to the report, the grounds for rejection include:
1. Violation of community standards
2. Are false, fraudulent or intend to deceive travelers
3. Administrative reasons such as closing a business

Almost 40% of rejected or deleted reviews in 2020 were â€œfake reviews,â€ meaning they were positively biased, negatively biased, or paid.

In 2020, Tripadvisor removed paid reviews from 131 different countries and found that some countries consistently produced more paid reviews than others.

India topped the list, followed by Germany, Brazil, the United States and Pakistan.

Russia, which held the top spot in 2018, was not even on the top 10 list, illustrating how paid reviews can sometimes be tied to major events.

In 2018, when Russia hosted the FIFA World Cup, Tripadvisor saw an increase in the number of fake reviews as paid review companies tried to capitalize on the influx of visitors.

Hotel companies in these countries are not necessarily more inclined to receive paid reviews, but they write the submissions and â€œsellâ€ them to properties around the world.

â€œCustomer reviews are an important source of information for consumers and businesses. It is crucial to ensure that these reviews are genuine,â€ Ortiguera said.

Tripadvisor isn’t the only company fighting bogus contributors. Platforms like Facebook, eBay, Amazon and Google have all expressed their intention to crack down on the problem.