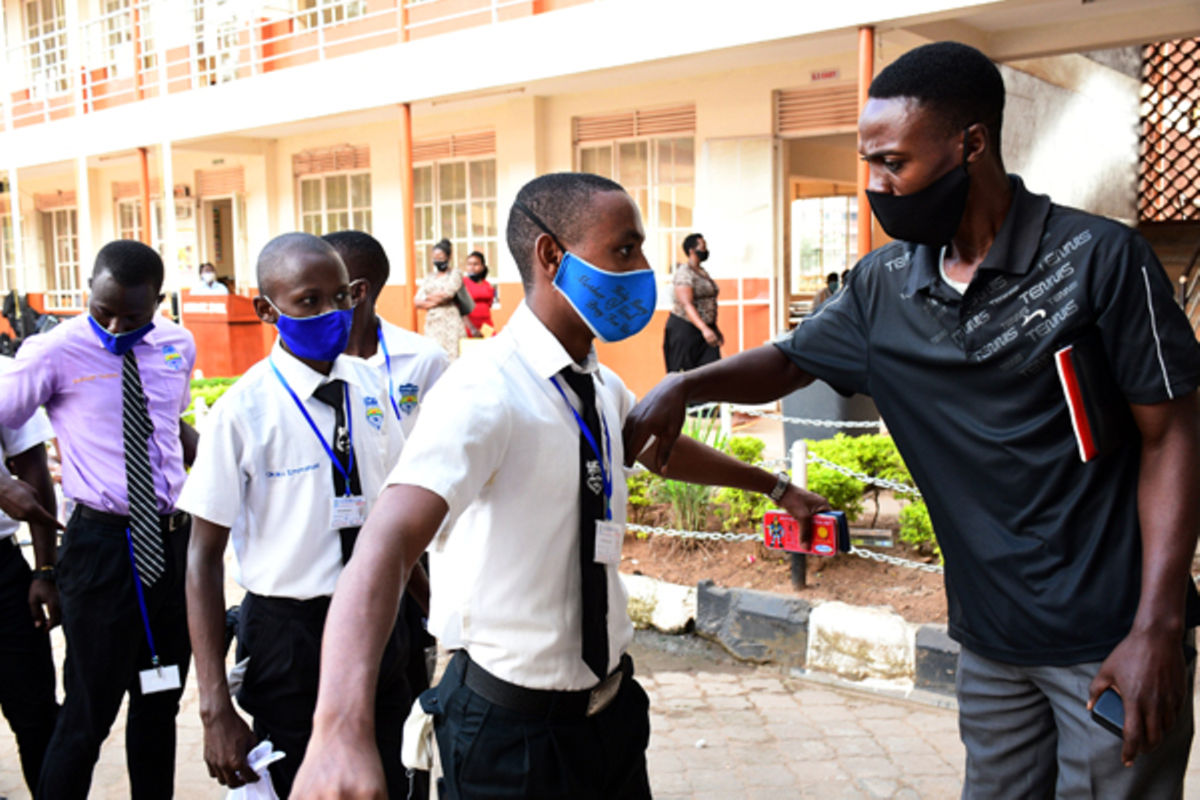 Uneb publishes a roadmap for the UCE

The Uganda National Examinations Board (Uneb) has released the roadmap for the upcoming Uganda Certificate of Education (UCE) which is expected to start this Friday with the candidates briefing.

The UCE is the first series of examinations to be conducted by the national examination body.

According to the roadmap that the Monitor saw, the board is due to hold a briefing of the security guards who will monitor the exams on October 12.

The exam distributors, who are authorized to transport the exam papers from the Uneb center in Kyambogo to various centers across the country, will be notified on October 13.

The council is also expected to give a press conference on October 13 before briefing the scout leaders on October 14.

According to a source from Uneb, who preferred anonymity, security will go through a civil approach to the management of exams and learners.

Meanwhile, the source said scouts and exam distributors will be briefed on their roles, what to find in schools and the roles of school principals.

“These will also be warned against being compromised when distributing and tracking exams. We will warn them that if they are compromised and participate in malpractice, they will face the law individually,” the source said.

A total of 349,449 (175,875 men and 173,574 women) are expected to take the UCE exams. These will be informed in their meeting centers on October 14th. The board encouraged parents to attend the candidate information session.

Prayers for candidates are lined up between 14 and 16 before candidates take their first paper on October 17, starting with Mathematics Paper One.

Uneb spokeswoman Ms Jennifer Kalule said details of the number of security guards, scouts and guards will be released to the media on Wednesday.

She said, however, that the council usually distributes the exams to police stations across the country, which are manned by both security and Uneb officials. Schools then collect the exams from police stations.

The Primary Leaving Examinations (PLE) are the second set of examinations that will be conducted after the UCE. PLE applicants should be notified by November 7.

They will take their exams on October 8 starting with math and social studies and finishing on November 9 with English and science.

Meanwhile, the Uganda Advanced Certificate of Education (UACE) will start briefing candidates on November 18 and will write their papers on November 21 starting with Mathematics and ending on December 9.

More than 1.28 million learners have been duly registered to take the three sets of exams.