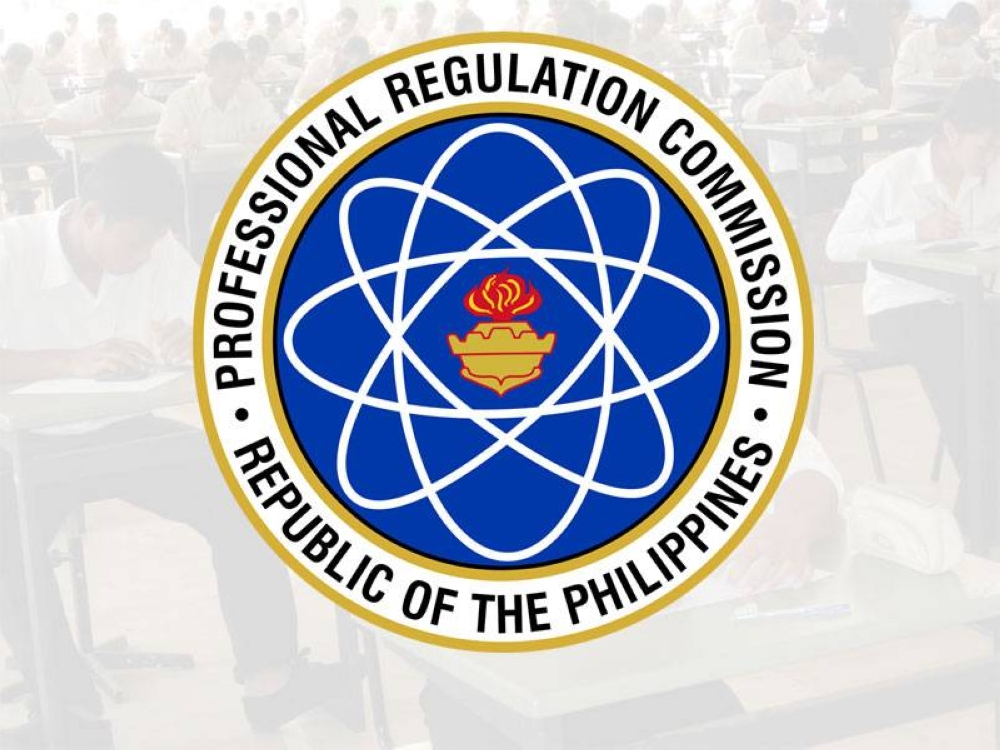 THE Professional Regulation Commission (PRC) has announced that 253 candidates have passed the September 2022 mining engineer license exam out of the 389 who took it.

The University of the Philippines in Diliman obtained nine of the top 10 places in the said examination, conducted by John Martin Cirio with a score of 89.40%.

Similarly, UP Diliman was the top performing school with a 100% pass rate in the exam as all of its 34 candidates passed.

Get the latest news

delivered to your inbox

The exam was held last August and September in Manila, Baguio, Cebu, Davao and Legazpi, and the results were released three days after the last day of the exam.

The Board of Mining Engineering is made up of Chairman Ramon Santos, Rufino Bomasang and Agusto Villaluna.

Successful candidates are reminded to register online for the issuance of their professional identity card (ID) and their registration certificate, to which the registration schedule will be announced later.

Details of the swearing-in ceremony for new mining engineers for this exam and previous ones who have not yet been sworn in will be announced later, according to the commission.