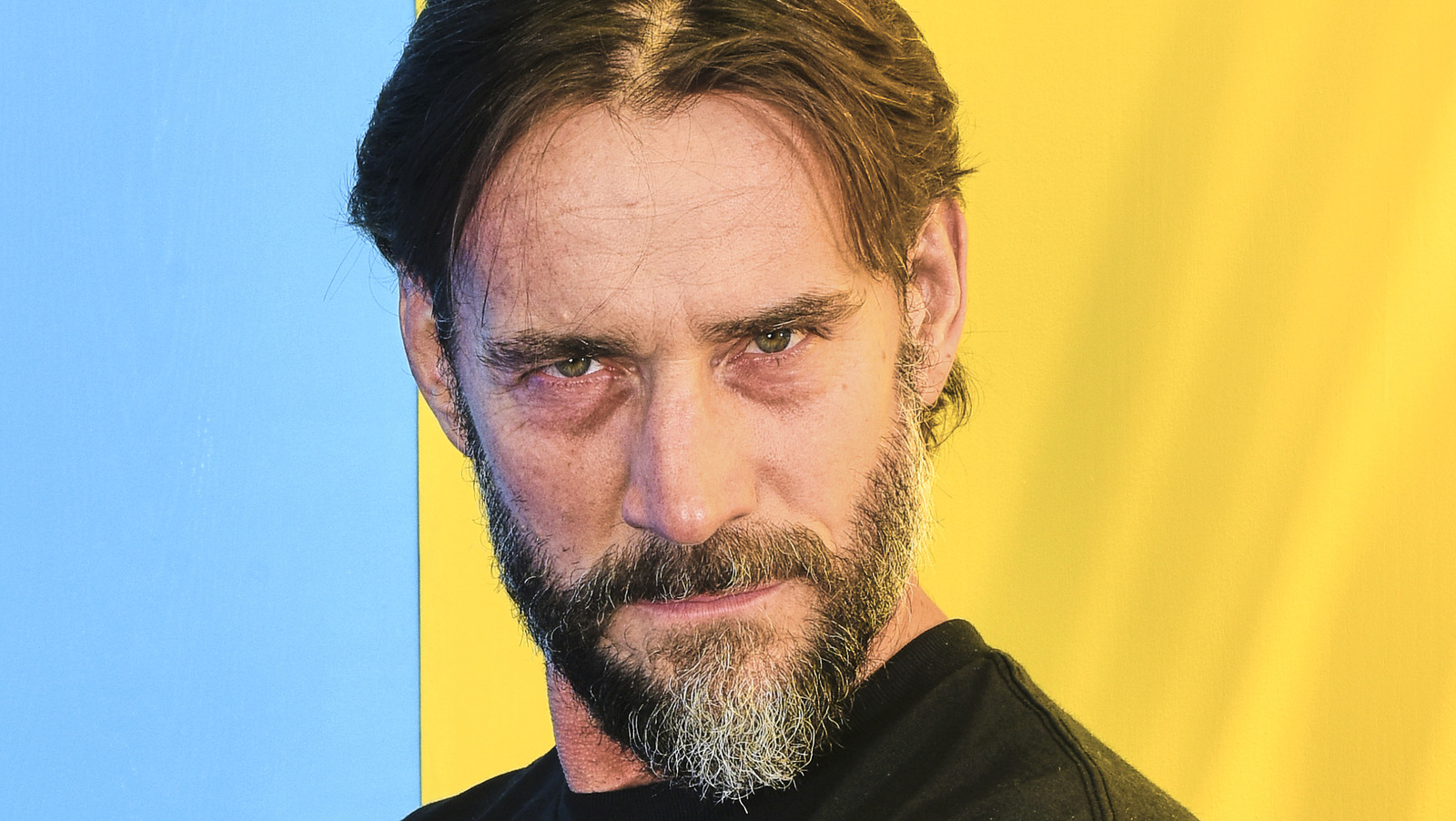 CM Punk’s remarks during All Elite Wrestling’s All Out media scrum made headlines in the wrestling world for all the wrong reasons. Amid the All Out backstage brawl and trash talk, one thing that may have flown under the radar has garnered a lot of attention: Punk’s post-game snack of muffins from Mindy’s Bakery in Chicago. Viewers who saw Punk spin on his issues with Scott “Colt Cabana” Colton also saw him put away some baked goods while drinking lime-flavored Spindrift seltzers. Potential Windy City customers may want to read recent articles with a skeptical eye, now that wrestling fans have taken to Google Reviews to leave cheeky comments.

“Look into my eyes, what do you see? A million muffins in front of me! a user wrote on Google reviews, one of many references to Punk’s remarks during the media scrum. “Colt Cabana ate here once, never been the same,” wrote another. “10 out of 10 was so good I got too excited and beat 3 of my coworkers,” another reviewer wrote, referring to the reported altercation between Punk, Ace Steel, Kenny Omega and the Young Bucks.

While most reviewers dropped 10 stars to go along with their cheeky reviews, some haters dropped one-star reviews along with remarks such as “This bakery is as good as CM PUNK is in battle,” referencing the Punk’s brief career in MMA. Of course, Punk’s role in the reported melee wasn’t the only one to earn oblique mention in Mindy’s Bakery’s recent review; Steel reportedly bit Omega in the smash, prompting one reviewer to say “The only thing more delicious is Kenny Omega’s flesh.”